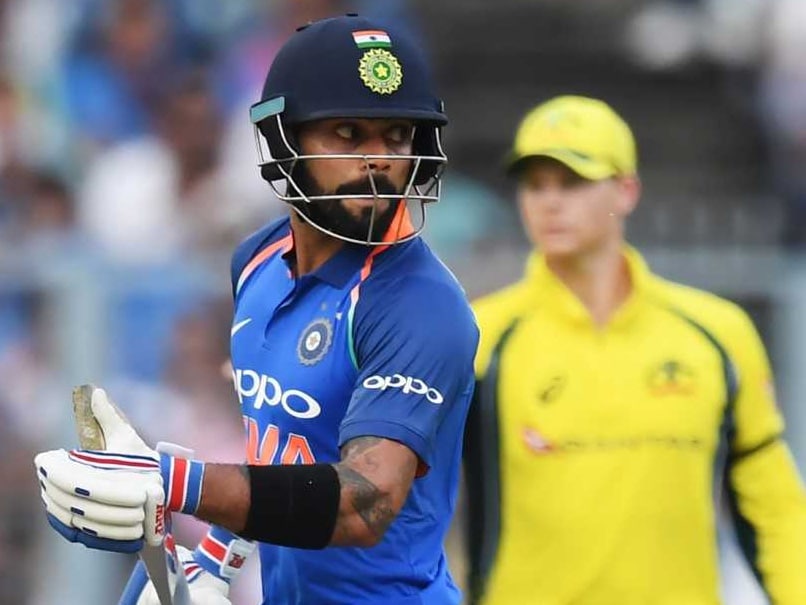 Virat Kohli and Steve Smith revived their batting rivalry during the India vs Australia World Cup 2019 clash at the Kennington Oval in London on Sunday. But apart from his 77-ball 88 runs knock, Virat Kohli made a huge statement by showing sportsmanship to defend his counterpart Steve Smith while he was being booed by the Indian cricket fans during the match. Virat Kohli further went on to take a stand for Steve Smith during the post-match press conference and said, the former Australian skipper has done nothing to be booed. He also personally apologised to Steve Smith on behalf of the mistreating Indian fans.

Kohli, after India won the match against Australia by 36 runs, also said he did not want his home team fans to set bad example in front of the world.

"Just because there are so many Indian fans here, I didn't want them to set a bad example. He didn't do anything to be booed in my opinion.

"I felt bad because if I was in a position where something had happened with me, and I'd apologised and accepted it, and came back and still I would get booed, I wouldn't like it either," he explained.

Smith and Warner have both been in the runs since their returning and they each hit a fifty, albeit not as quickly as they would have liked, as Australia were dismissed for 316 to lose their first game of the tournament following two wins.

India's success was built on Shikhar Dhawan's 117 and his 127-run opening partnership with Rohit Sharma.

It was the duo's 16th century partnership in one-day internationals as they saw off the new-ball threat of Australian's Pat Cummins and Mitchell Starc.