South Africa stay at the Kennington Oval, where they were drubbed by 104 runs by hosts England, as they prepare to meet Bangladesh in their second World Cup 2019 match. 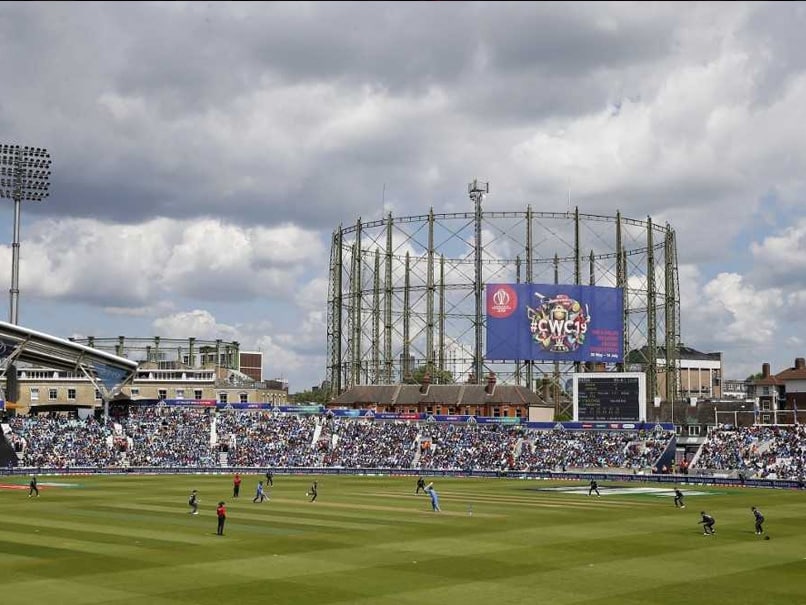 South Africa vs Bangladesh World Cup 2019 match will be played at the Kennington Oval.© AFP

South Africa will be seeking a radical change in fortune when they take on Bangladesh, who will be playing their first match in World Cup 2019. Bangladesh would be hoping that a stung South Africa are still a little shell-shocked by their big loss to England and don't come at them all guns blazing. South Africa, on the other hand, will be doubly determined to iron out their mistakes and get on the points tally as any further losses, even at this early stage, would seriously hamper their chances to qualify for the next round.

The Oval at Kennington will be hosting its second match in four days and the Bangladeshi community in England will be out in force to show their support.

South Africa are just marginally ahead of Bangladesh in head to head stats. But we know things like rankings and stats all go for a toss in a tournament like World Cup and all that matters is match-day performance and Bangladesh have the potential to cause big upsets.

The Oval, London South Africa vs Bangladesh, Match 5 Cricket
Get the latest updates on ICC T20 Worldcup 2022 and CWG 2022 check out the Schedule, Live Score and Medals Tally. Like us on Facebook or follow us on Twitter for more sports updates. You can also download the NDTV Cricket app for Android or iOS.