Kane Williamson is considered to be among the top batsmen in the world today, always being compared to Virat Kohli and Joe Root. He will be key to New Zealands progress in the World Cup 2019. 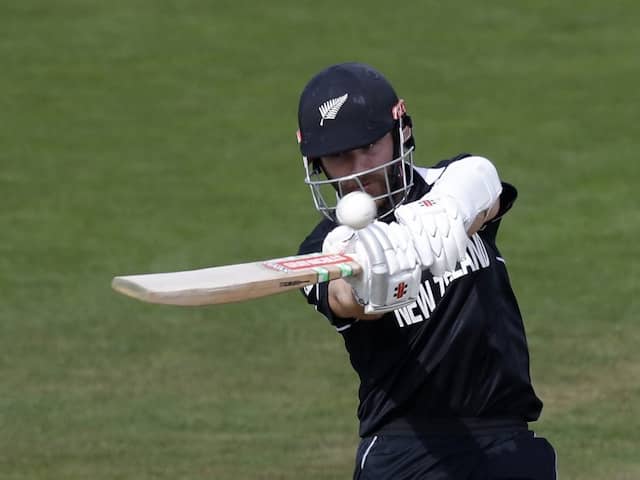 Kane Williamson will be key to New Zealands progress in the World Cup 2019.© AFP

When it comes to being a captain and also the key batsman of the squad, Kane Williamson is among those contemporary batsmen who are always spoken about favourably. The New Zealand captain is considered to be one of the best in the business and along with Virat Kohli and Joe Root of England, is ranked as one the top batsmen in the world. Williamson will have his task cut out as One-day International (ODI) captain as he tries to guide New Zealand to some level of accomplishment in the World Cup 2019.

Williamson made his ODI debut in Dambulla against India and ended up with a duck after facing nine agonising deliveries. However, he ended up with one wicket off three overs, giving away only two runs as New Zealand, after scoring 288, incredibly won the match by 200 runs.

Kane Williamson has 11 ODI centuries with the highest of 145 not out. He also has 37 fifties to his name.

Kane Williamson's military medium bowling has also got him 35 with an average of 5.42 and a strike rate of 39.3.

Kane Williamson World Cup 2019 New Zealand vs Sri Lanka, Match 3 Cricket
Get the latest Cricket news, check out the India cricket schedule, Cricket live score . Like us on Facebook or follow us on Twitter for more sports updates. You can also download the NDTV Cricket app for Android or iOS.