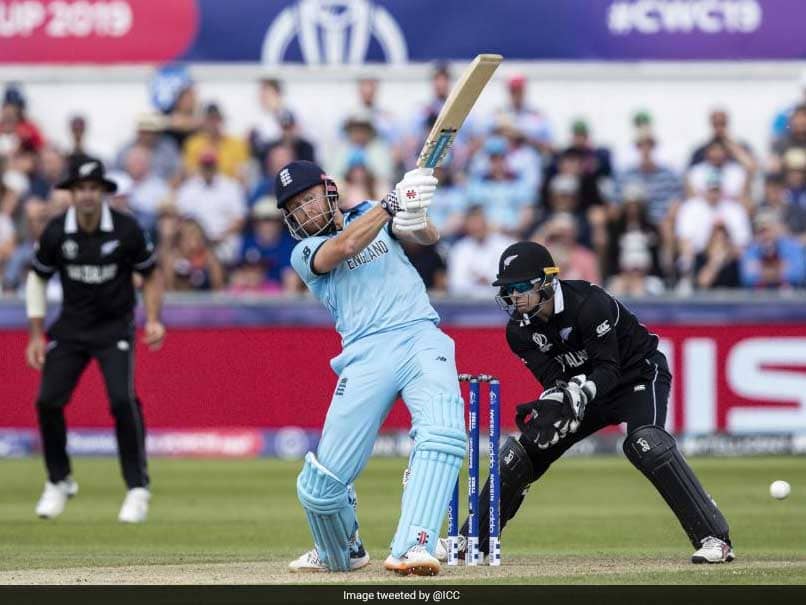 The Cricket World Cup will have a new name on the winner's trophy after the World Cup 2019 culminates at Lord's in London on Sunday. Hosts England and New Zealand will vie for the top honours on Sunday. England humbled holders Australia to reach their first final since 1992. England beat New Zealand by 119 runs to make the semi-finals and then downed Australia by eight wickets to make the final. New Zealand, who only scraped into the semis on a superior run rate than Pakistan, then beat tournament favourites India by 18 runs to reach the final.

The two teams have a long history in ODIs with their latest clash, a league-stage match in World Cup 2019, ending with a 119-run thrashing of New Zealand. The Black Caps, though, have a had a measure of their opponents in the 50-over format and are marginally ahead in the ODI head to head stats.

England face New Zealand in the World Cup 2019 final knowing years of planning come down to a single day at Lord's.

When England exited the 2015 edition with an embarrassing defeat by Bangladesh, few were tipping them as potential champions in four years' time.

It is perhaps appropriate that England are facing New Zealand in a final between two sides who have yet to win the World Cup.

For it was New Zealand who showed England how to play the modern one-day game at the 2015 edition in Wellington four years ago.

They shot out England for just 123 and then overhauled that total in a mere 12.2 overs.

New Zealand Cricket Team World Cup 2019 New Zealand vs England, Final Cricket
Get the latest updates on IPL 2020, check out the IPL Schedule for 2020 and Indian Premier League (IPL) Cricket live score . Like us on Facebook or follow us on Twitter for more sports updates. You can also download the NDTV Cricket app for Android or iOS.