The batting has been a major concern for New Zealand, the side is much dependent on Kane Williamson. Their bowling attack has been tremendous so far. 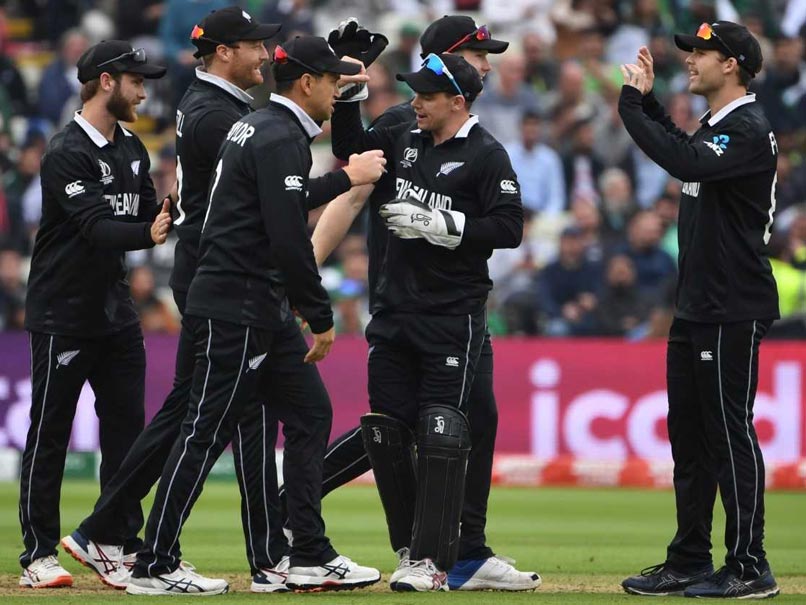 New Zealand are one-win away from sealing the semi-final berth.© AFP

New Zealand, who are one-win away from sealing the semi-final berth, will look to outclass already-qualified Australia in World Cup 2019 league stage match at the Lord's on Saturday. Currently, Australia are leading the list with 12 points in 7 matches while New Zealand are sitting at number 3 with 11 points in 7 outings, a point away from the semifinal berth.

New Zealand were the unbeaten side in World Cup 2019 before Pakistan thumped them by 6 wickets in Birmingham. The batting has been a major concern for New Zealand as the side is much dependent on skipper Kane Williamson. Their bowling attack, however, has been tremendous so far.

Australia, on the other hand, have shown their prowess with skipper Aaron Finch and David Warner leading the batting from the front.

Australia speedster Mitchell Starc has yet again got himself back in his fatal form while the inclusion of Jason Behrendorff has added more charm to their bowling line-up.

Australia, with all guns blazing, are expected to go with the same playing XI which played against England, against New Zealand. While, New Zealand may go for wicket-keeper batsman Henry Nicholls in place of under-performing Tom Latham.

Lord's, London World Cup 2019 New Zealand vs Australia, Match 37 Cricket
Get the latest updates on India vs South Africa and check out  Schedule, Results and Live Score. Like us on Facebook or follow us on Twitter for more sports updates. You can also download the NDTV Cricket app for Android or iOS.