Steve Smith has been in top form for Australia in the four unofficial warm-up matches they have played, scoring a total of 278 runs. 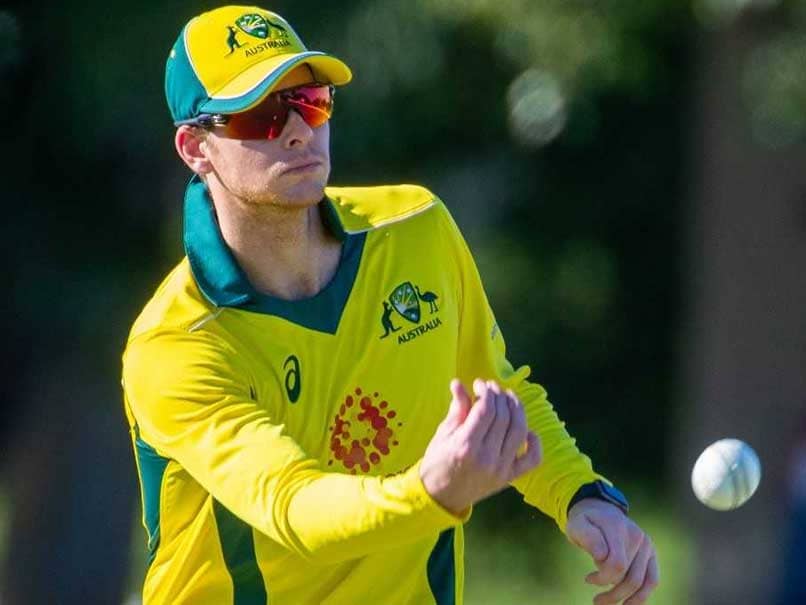 Steve Smith has starred for Australia in the four unofficial warm-up matches they have played.© AFP

The World Cup 2019 is around the corner with ICC's showpiece event beginning on May 30 in England and Wales. With ex-players, fans and pundits have all had their say as to who they feel will be lifting the World Cup 2019 trophy. Friday saw the turn of former Australia opener Mark Waugh, who picked his top three batsmen in the World Cup. While not many will argue against Virat Kohli and Jos Buttler being in the top three, however, Mark Waugh made the surprise decision of leaving out Steve Smith, instead putting his faith in another Australian -- David Warner.

Virat Kohli will be playing in his third World Cup but it will be for the first time that the 30-year-old will captain India in the 50-over World Cup.

Jos Buttler has been in top form in recent times, not only for his domestic teams but also for England and will be the a massive danger to other teams. Earlier this month, he smashed a 50-ball century against Pakistan in Southampton after taking apart the Windies attack. Jos Buttler ended up scoring 150 from just 77 balls in February.

For his third pick, Mark Wauugh decided to choose David Warner ahead of Steve Smith.

"Aaron Finch at his best is right up there, so is David Warner," said Waugh. "I'll go with David Warner."

While David Warner and Steve Smith made their international comebacks together after serving a one-year ban for their involvement in the ball-tampering scandal, the former hit the ground running, taking IPL 2019 by storm.

But after IPL 2019, the duo returned to the Australian setup in preparation for the World Cup 2019. And while Steve Smith starred with the bat in unofficial warm-up matches, David Warner didn't.

The Australian left-hander scored a total of 53 runs in the warm-up games (3 against New Zealand XI, 1 against Windies). On the other hand, Steve Smith sent out a stern warning to his World Cup rivals by amassing a total of 278 runs, including two not outs, in the four warm-up games.

Virat Kohli World Cup 2019 Cricket
Get the latest updates on IPL 2021, IPL Points Table , IPL Schedule 2021 , live score . Like us on Facebook or follow us on Twitter for more sports updates. You can also download the NDTV Cricket app for Android or iOS.