The prospect of Jofra Archer's inclusion had drawn consternation from England players like Chris Woakes, David Willey and Mark Wood. 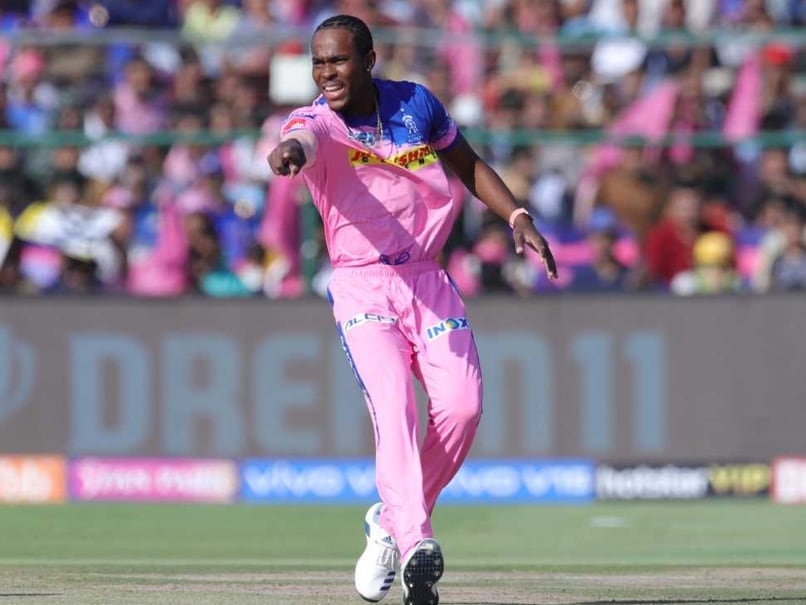 Jofra Archer is set to make his England debut when Eoin Morgan's men face Ireland in a One Day International in Malahide on Friday. The 24-year-old Barbados-born all-rounder was called into the senior England squad for the first time last month after qualifying on residency grounds. Archer's inclusion in the England set-up has drawn consternation from some players, with Chris Woakes, David Willey and Mark Wood all having expressed doubt over the impact of his integration into the squad on team morale.

Archer has not been included in the 15-man provisional England squad for the World Cup.

However, Archer can stake a claim by impressing in the one-off game against Ireland and the upcoming series at home against Pakistan, before the World Cup squad is finalised on May 23.

"He was delighted (when he was told). I think his mum and dad are over. Debuts are all about celebrating what's gone before and recognising the start of a new journey and for Jofra it's obviously very exciting."

Archer impressed one and all with his performances for Rajasthan Royals in the Indian Premier League season, where his teammates included established England all-rounder Ben Stokes.

Eoin Morgan Dawid Malan World Cup 2019 Cricket
Get the latest updates on ICC T20 Worldcup 2022, check out the Schedule and Live Score. Like us on Facebook or follow us on Twitter for more sports updates. You can also download the NDTV Cricket app for Android or iOS.