India take on New Zealand in their 3rd World Cup 2019 league encounter, with both teams having won their engagements so far. 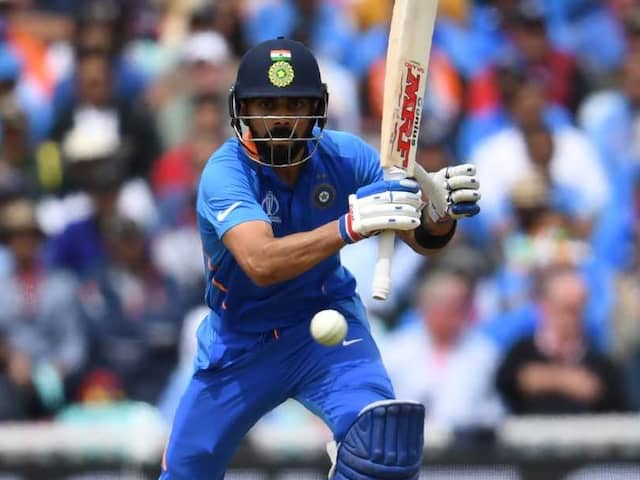 India and New Zealand will face off in a battle for top honours on the ICC World Cup 2019 Points Table when they meet at Trent Bridge on Thursday. New Zealand have won all their three matches and sit on top of the Points Table with six points and a Net Run Rate (NRR) of +2.163. India, on the other hand, have won two matches and have four points and have an NRR of +0.539. The Indian fans will be in full attendance when the two sides meet next, as has been a norm with most recent World Cup tournaments, and as always, it will be a virtual home match for the Indian team.

India and New Zealand have met seven times in World Cup matches and New Zealand enjoy 4-3 edge, something that India would like to erase when the two sides meet in front of the packed stands.

New Zealand Cricket Team World Cup 2019 Cricket India vs New Zealand, Match 18
Get the latest Cricket news, check out the India cricket schedule, Cricket live score . Like us on Facebook or follow us on Twitter for more sports updates. You can also download the NDTV Cricket app for Android or iOS.