The official song in named 'Stand By' and is a collaboration between new artist LORYN and well-known British band, Rudimental. 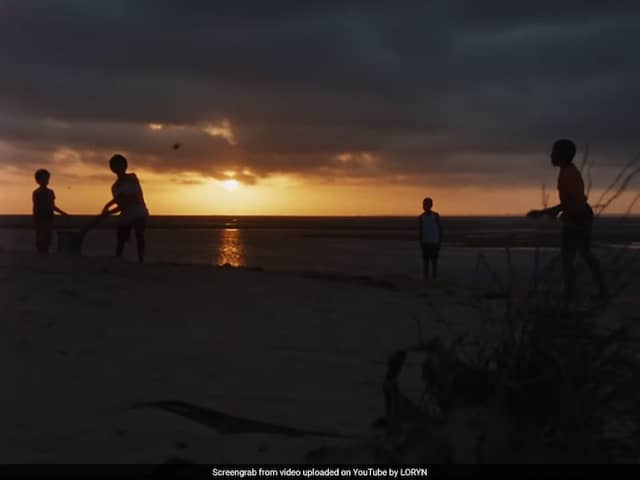 'Stand By' is the name of the official song for the ICC Cricket World Cup 2019.© YouTube

The International Cricket Council (ICC) on Friday released the official song for Cricket World Cup 2019 - 'Stand By', a collaboration between new artist LORYN and well-known British band, Rudimental. The song will be played will be played in grounds and city events across the tournament as the official song to this summer's showpiece event, starting May 30.

The Official #CWC19 Song is here!

The World Cup is one of the world's biggest global sporting events. The 10-team tournament will get underway with hosts England facing South Africa at the Kennington Oval, London.

The quadrennial showpiece, beginning with a round-robin format, will see each team playing nine matches before the final four face-off in the final on July 14 at the Lord's in London.

A total of 48 matches will be played over a span of a month and 15 days, with Australia putting their title in defence.

Australia are also the most successful team in World Cup history with five title under their belt.

India have two World Cup trophies to their name, with their last triumph coming in the year 2011, under the captaincy of MS Dhoni.

India will begin their World Cup 2019 campaign against South Africa on June 5 at the Rose Bowl in Southampton.