The 1996 champions Sri Lanka, in their last game against Australia faced a crushing 87-run defeat at the Kennington Oval in London. They need to raise their playing standards to put a better performance against hosts. 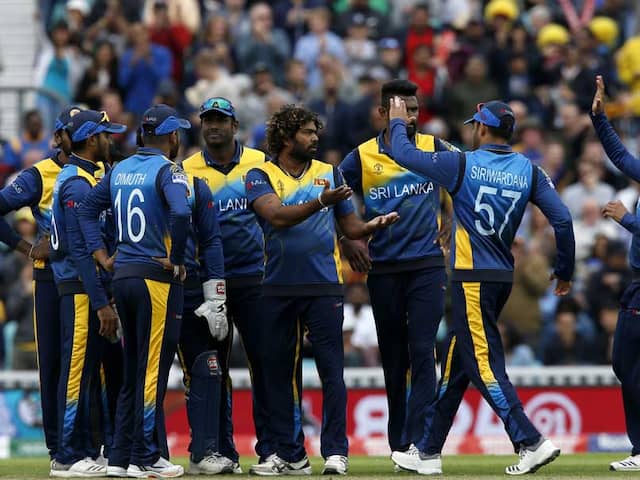 Sri Lanka, who are on the verge of being out of the race of semi-final berth, will try to survive in World Cup 2019 when they meet favourites England at Headingley on Friday. Sri Lanka have just four points in their five outings so far. They managed to beat only minnows Afghanistan that too turned out a hard-fought battle for them. The remaining two points in their kitty are because of washouts against Pakistan and Bangladesh.

The 1996 champions, in their last game against Australia faced a crushing 87-run defeat at the Kennington Oval in London. They need to raise their playing standards to put a better performance against hosts.

On the other hand, England, led by Eoin Morgan, have been in sumptuous touch, especially with the bat. They have posted 300 plus scores in four of the five games with two of them being 386/6 against Bangladesh and 397/6 against Afghanistan.

Roy-less England, in their last match, posted a mammoth total of total of 397/6, thanks to the avalanche of sixes brought by England batsmen. Skipper Eoin Morgan, in particular, scored a blasting 148 runs off just 71 balls, decorated with a record 17 sixes.

Sri Lanka pacers including Nuwan Pradeep and Lasith Malinga need to put something extraordinary to apply breaks to the England batters in Leeds. Middle order collapse has been a top concern for Sri Lanka since the start of the tournament.

Jason Roy is still unfit and with all guns blazing, England are unlikely to make any change in their side. Lahiru Thirimanne's performance in World Cup 2019 has remained upsetting. Sri Lanka may replace him with top-order batsman Avishka Fernando. It will be his World Cup debut if he gets the chance.