Jos Buttler has grown into one of the most pugnacious wicketkeeper-batsmen in limited-overs cricket. 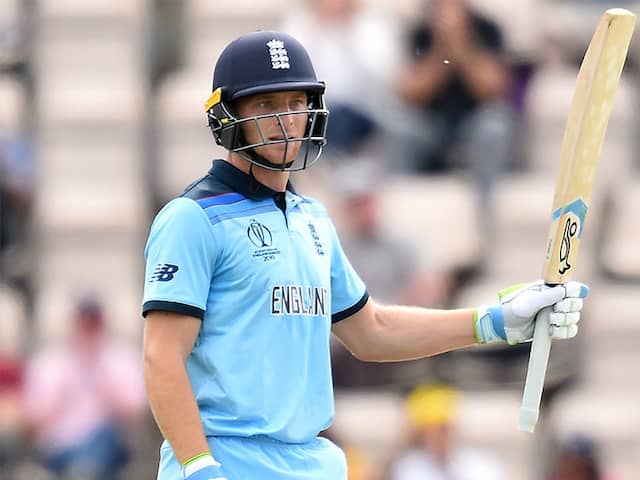 From a duck on debut against Pakistan at Dubai in February, 2012, Joseph Charles Buttler has come a long way. Jos Buttler, as he is popularly known, is a great asset for England, with his ability to put any attack to sword in the middle overs One-day International (ODI) innings. Added to that are his wicket-keeping skills which have added another dimension for England as it allows them to use Jonny Bairstow as a batsman alone. This whole package makes Jos Buttler quite the utility man for England and he could be a key player in their World Cup 2019 campaign.

Buttler made his debut against Pakistan on February 21, 2012, at Dubai but his batting stint ended rather ingloriously with a two-ball duck.

However, he has grown as an attacking middle-order batsman who boasts a strike rate of over 100, making him quite a formidable foe.

Buttler boasts a top score of 150 from among eight centuries. He also has 18 half-centuries to his name.

Apart from that, Buttler has 188 victims behind the stumps (159 catches, 29 stumpings).