World Cup 2019: England Look To Bounce Back After A Setback Against Pakistan

England were upset by Pakistan in their second World Cup 2019 league encounter and would be keen to make amends when they take on Bangladesh. 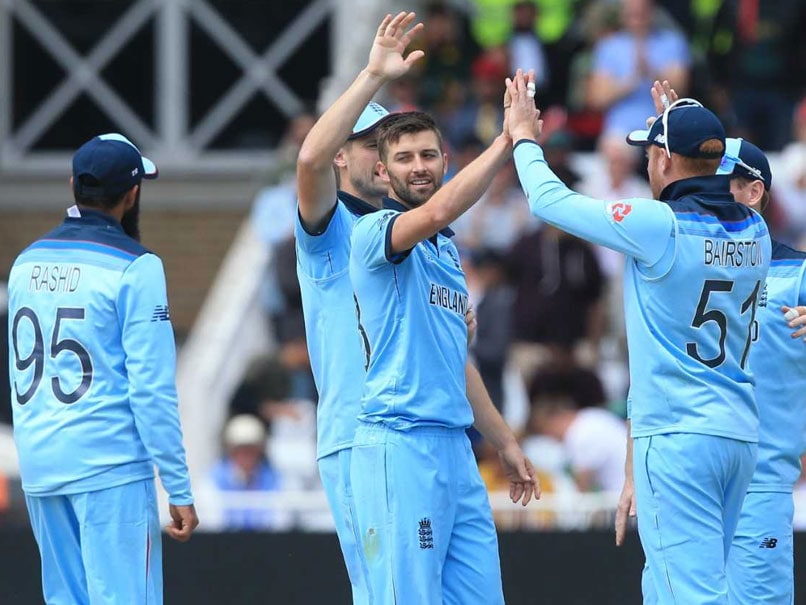 England will look to get back on winning ways against Bangladesh at Cardiff.© AFP

England will face the side that was their nemesis in the previous World Cup as the tournament hosts continue their World Cup 2019 campaign against Bangladesh in Cardiff on Saturday. Bangladesh knocked out England in the first round of 2015 World Cup by defeating the Eoin Morgan-led team by 15 runs in Adelaide. After the early exit, the then England and Wales Cricket Board director Andrew Strauss brought Trevor Bayliss as the head coach of the team in place of Peter Moores that lead to a remarkable transformation of England cricket. With Bayliss at the helm, England has turned their fortunes significantly, as they sit on top of the ICC One-day International (ODI) rankings.

England, who started this World Cup as favourites, kicked off their campaign with a 104-run battering of South Africaat the Oval. However, in their next encounter against Pakistan, the hosts suffered a shocking 14-run defeat while chasing a target of 349.

England not only lost the match, but a few of their players also lost their cool on the ground. Opening batsman Jason Roy and fast bowler Jofra Archer were penalised for lapses in their conduct on the field.

England fast bowler Liam Plunkett however is upbeat about his team's ability to maintain their composure. "Pakistan are pretty good like that, they can get niggly. When they're on top they're good at doing it," Plunkett said.

Talking about Bangladesh, the 34-year-old fast bowler said that "There's no real shock defeats in this competition. We've already seen Bangladesh beat South Africa and that's not a shock defeat. They're a strong squad. I remember when they beat England way back when (in Bristol, 2010) and it was a shock defeat."

Furthermore, Adil Rashid who conceded plenty of runs against Pakistan is suffering from a shoulder injury that might force him out of action on Saturday.

Bangladesh skipper, Mashrafe Mortaza, is happy with how his team went about defending a total of 245 against a power-packed New Zealand side. "I think they (England) are one of the biggest sides in this tournament. It's not going to be easy, we knew that. But again, if we can play our best possible cricket, you never know," said Mashrafe.

Bangladesh Cricket Team World Cup 2019 Cricket England vs Bangladesh, Match 12
Get the latest updates on ICC T20 Worldcup 2022 and CWG 2022 check out the Schedule, Live Score and Medals Tally. Like us on Facebook or follow us on Twitter for more sports updates. You can also download the NDTV Cricket app for Android or iOS.