Mohammad Hafeez has been an integral part of the scheme of thing in Pakistan cricket for a long time. 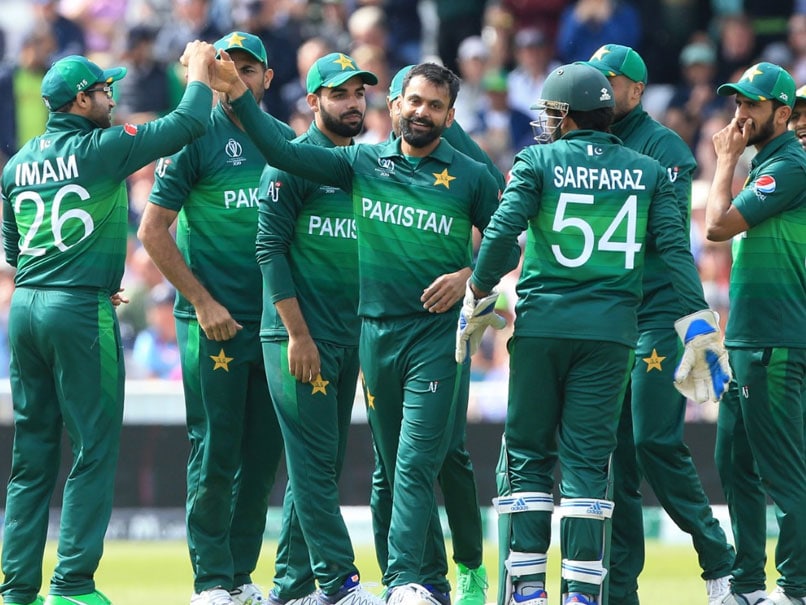 Mohammad Hafeez was instrumental both with the bat and ball against England.© AFP

When it comes to World Cup cricket, most teams look at their veterans, with experience at that level, to make things happen for them. One such player for Pakistan is Mohammad Hafeez, who has been in the thick of things for them for a long time and was also crucial in his contribution with bat and ball when Pakistan got the better of England in their World Cup 2019league encounter, a major boost after the crushing defeats at the hands of the West Indies earlier. Hafeez has been quite an effective all-rounder for his team and though he has been in trouble with his bowling action several times, he's back in the business of getting wickets too.

Mohammad Hafeez made his One-day International (ODI) debut against Zimbabwe at Sharjah, way back in April 2003.

County Ground, Bristol World Cup 2019 Pakistan vs Sri Lanka, Match 11 Cricket
Get the latest updates on IPL 2021, check out the IPL 2021 Schedule and Indian Premier League Live Score . Like us on Facebook or follow us on Twitter for more sports updates. You can also download the NDTV Cricket app for Android or iOS.