Afghanistan vs Australia: David Warner, Australia Player To Watch Out For

Back in the fray after a scandalous exit from all cricket after the ball-tampering row, David Warner is going to be one of the players to watch out for in the Australian World Cup 2019 squad. 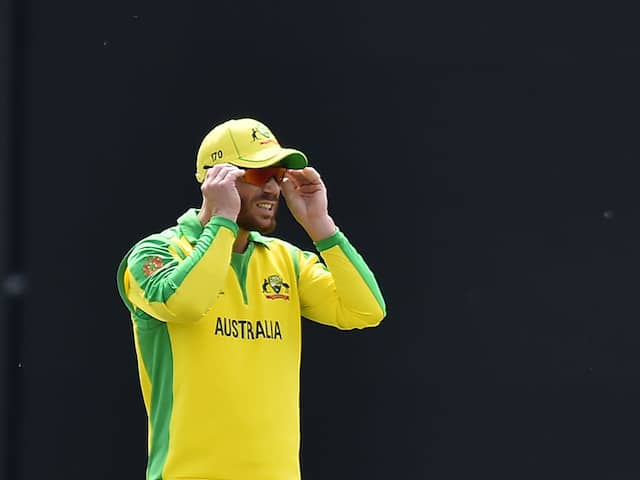 David Warner has had a tumultuous couple of years.© AFP

David Warner has had a tumultuous couple of years, with the ball-tampering scandal in South Africa relegating him and ex-captain Steve Smith to the wilderness of all cricket for one year. But now that the ban period has been served, David Warner will surely be a power to reckon with as Australia begin their World Cup 2019 campaign. Never one to back down, Warner has been showing his will and skill in the One-day International (ODI) series that Australia played just ahead of the World Cup and he looks in ominous form.

David Warner made his ODI debut against South Africa at Hobart in January 2009 and he managed only five runs.

Warner has scored 14 ODI centuries so far, with a highest score of 179. He also has 17 half-centuries in his kitty.