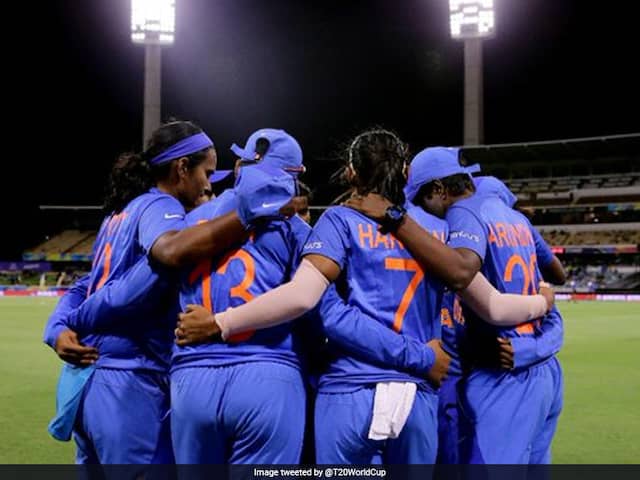 Spinner Poonam Yadav claimed three wickets as India defeated Bangladesh by 18 runs in a Group A match of the ICC Women's T20 World Cup in Perth on Monday. Invited to bat, India posted a competitive 142/6 and then returned to restrict Bangladesh to 124/8 to notch up their second successive win in the showpiece event. Chasing 143 to win, Murshida Khatun compiled a 26-ball 30 after her opening partner Shamima Sultana was sent packing in the second over by Shikha Pandey. Once Khatun was removed by Arundhati Reddy, Nigar Sultana (35) tried to keep them in the hunt but Bangladesh struggled against the quality spin bowling of Poonam Yadav, who claimed three wickets to derail Bangladesh's chase. Arundhati Reddy (2/33) and Pandey (2/14) took two wickets each, while Rajeshwari Gayakwad (1/25) accounted for one wicket. Earlier 16-year-old opener Shafali Verma gave India a rollicking start, smashing a 17-ball 39 which contained two fours and four sixes. Jemimah Rodrigues also scored a crucial 37-ball 34 but rest of the batsmen failed to fire as India's runrate took a hit. Down the order, Veda Krishnamurthy then blasted 20 off 11 balls studded with four boundaries to lift them to a fighting total. For Bangladesh, skipper Salma Khatun (2/25) and Panna Ghosh (2/25) claimed two wickets each. (SCOERCARD)