Fed Cup Finals In Budapest Postponed Due To Coronavirus

Fed Cup tennis finals in Budapest have been postponed due to the coronavirus pandemic. 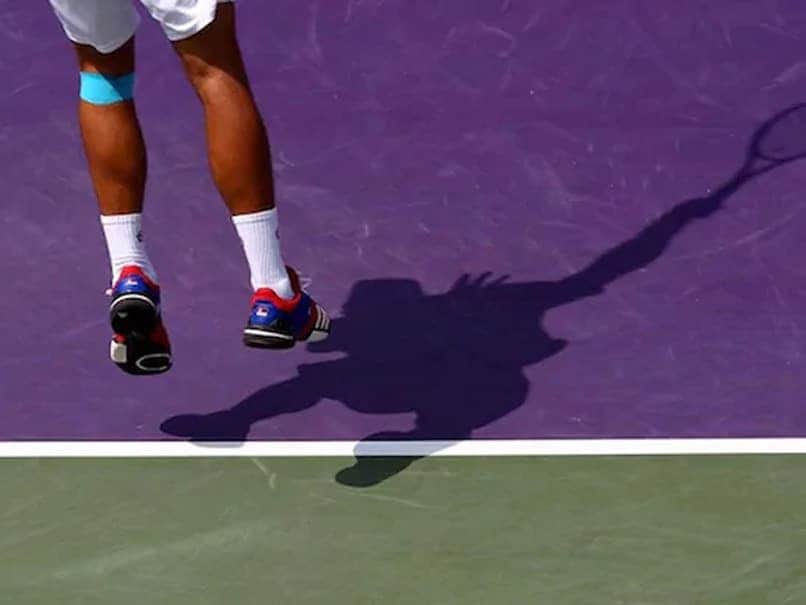 Hungary issued a ban on public gatherings of more than 100 people indoors.© AFP

Next month's Fed Cup tennis finals in Budapest have been postponed due to the coronavirus pandemic, the ITF said on Wednesday. The revamped 12-team women's competition scheduled for April 14-19 as well as a series of play-off ties were called off "in response to COVID-19 health concerns", the ITF said in a statement. "After careful consideration and close discussion with the ITF Board, the Local Organising Committee and in light of today's announcement by the Hungarian government regarding indoor events, it is with regret that the ITF has announced the postponement of the Fed Cup Finals," it added.

Hungary on Wednesday issued a ban on public gatherings of more than 100 people indoors and 500 people outdoors until further notice.

The head of the World Health Organisation said the new coronavirus outbreak can now be characterised as a pandemic.

"We are extremely disappointed to have to make this decision, but we will not risk the safety and welfare of players, captains, event staff or spectators," said ITF president David Haggerty.

"This decision has not been made lightly; the threat posed by the COVID-19 is a serious one and calls for us to act responsibly as a federation and as human beings. This situation goes beyond sport.

"New dates for the Finals and for the Play-offs will be announced in due course and will primarily be guided by the length of time that tennis as a whole is affected by COVID-19."

Eight play-off ties had also been scheduled to be held at various venues around the world from April 17-18.

The move to reform the Fed Cup followed a similar overhaul of the Davis Cup in men's tennis, with Madrid hosting the inaugural finals in Madrid last November.

The previous format, which saw the eight-team World Group decided over three ties separated over the course of the season, was criticised for being too strung out and not protecting player welfare which led many top players to stop representing their countries.

The new-look tournament will offer a total prize pot of $18 million with $12 million going to players and $6 million to national tennis associations.

The finals will feature four groups of three teams, with the winners progressing to the semi-finals and final. All matches will consist of two singles and one doubles.

France won last year's competition after defeating Australia 3-2 in the final in Perth.