Coronavirus: Davis Cup Match In Japan To Be Played Behind Closed Doors

Japan will take on Ecuador in a closed match in the Davis Cup next week. 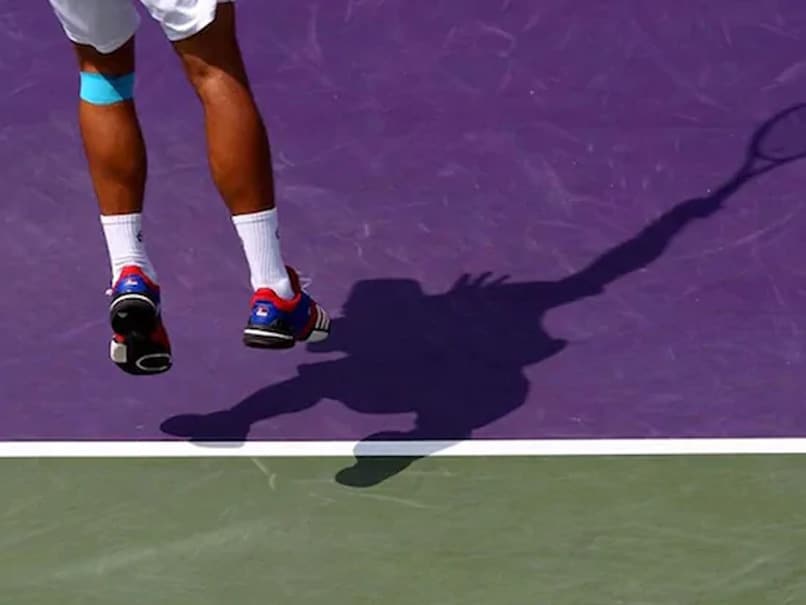 The winners of the tie between Japan and Ecuador will will secure a place in November's Davis Cup finals.© AFP

Japan's home Davis Cup tie against Ecuador next week will be played behind closed doors, organisers said Wednesday, the latest sporting event in the country to be affected by coronavirus fears, five months before the Tokyo Olympics. And Japan's sumo governing body announced Wednesday it would hold an emergency meeting to decide whether to go ahead with a major tournament in Osaka scheduled to begin on March 8. The Davis Cup decision comes a day after football's top-flight J-League postponed all matches until March 15.

"The International Tennis Federation made the decision to play the tie behind closed doors in consultation with the Japan Tennis Association, following advice from Japan Sports Agency and the Ministry of Health, Labour and Welfare," a statement said.

Japan number one Kei Nishikori is due to play for the first time since last year's US Open at the tie in Miki on March 6-7 having recovered from injury, but spectators will be barred and have their tickets refunded.

The winners will secure a place in November's Davis Cup finals in Madrid.

The spread of the novel coronavirus has led to the postponement of sporting events in Japan, raising fears that the outbreak could affect the Olympics due to begin on July 24 but Tokyo 2020 organisers said Tuesday that preparations were "continuing as planned".

The Japan Sumo Association board said it will hold an emergency session on Sunday to discuss anti-virus steps, including whether it's safe to hold the sold-out tournament in Osaka, western Japan.

Sumo stars have already been taking precautions at fan events, refraining from shaking hands and wearing surgical masks with a ceremonial visit to a local shrine cancelled.