Elina Svitolina became the latest seed in the women's draw to make an exit after being well beaten by unseeded Garbine Muguruza in the third round. 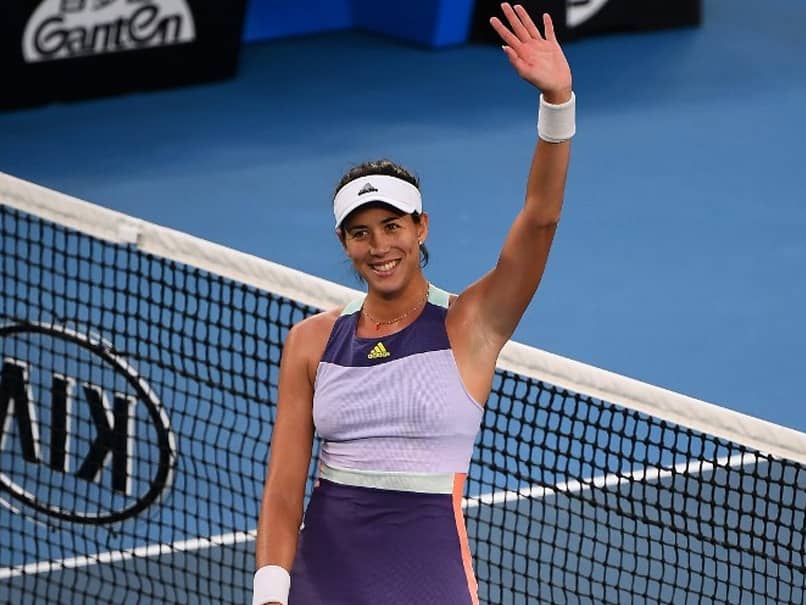 Elina Svitolina became the sixth top 10 women's seed to exit in the Australian Open third round after she was well beaten by unseeded Garbine Muguruza on Saturday. Two-time Grand Slam champion Muguruza won 6-1, 6-2 and faces Zarina Diyas of Kazakhstan or Dutch ninth seed Kiki Bertens in the last 16 in Melbourne. The 26-year-old Spaniard Muguruza, a former world number one but now ranked 32, failed to win two matches in a row last year after the French Open in May-June. But the 2016 Roland Garros and 2017 Wimbledon champion spent the off-season climbing Mount Kilimanjaro to help clear her mind of tennis -- and it appears to have done the trick.

She seized the first set against fifth-seeded Ukrainian Svitolina in only 23 minutes at Rod Laver Arena.

She saved two break points while serving for the match, then sealed an emphatic victory with a powerful forehand winner.

"I was very concentrated and focused on what I wanted to do, it all went fast my way," the Spaniard said of the rapid first set.

"I played a very good match and managed to disturb her."

Muguruza had been suffering a viral illness when she began her Melbourne campaign.

"The first day I didn't feel very well at all and I am in round four because of my big fight (spirit)," she added.

The top women's seeds have tumbled at the Australian Open in round three.

Comments
Topics mentioned in this article
Elina Svitolina Garbine Muguruza Belinda Bencic Karolina Pliskova Tennis
Get the latest updates on IPL 2021, IPL Points Table , IPL Schedule 2021 , live score . Like us on Facebook or follow us on Twitter for more sports updates. You can also download the NDTV Cricket app for Android or iOS.