Highlights from the first Test match between India (IND) and South Africa (SA) at Newlands, Cape Town on Saturday. 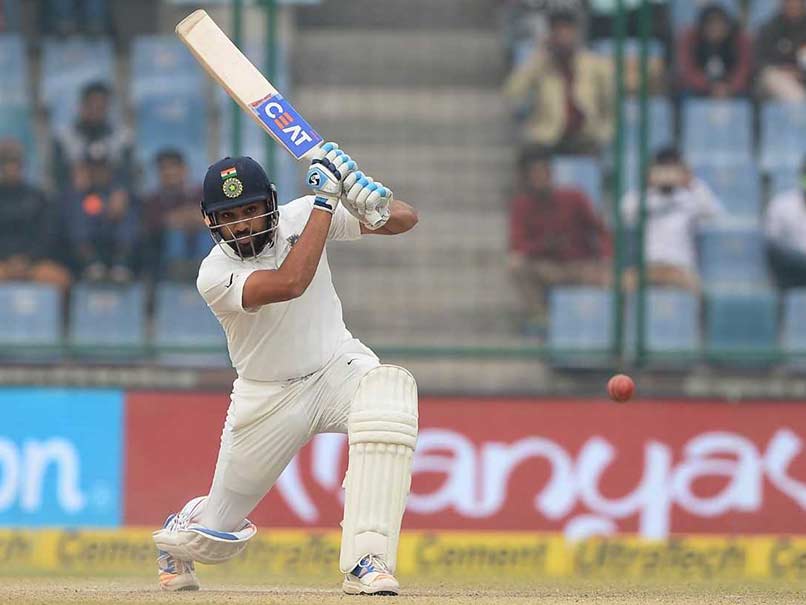 India all-rounder Hardik Pandya starred with both bat and ball on the second day of the first Test against South Africa at Newlands Cricket Ground in Cape Town on Saturday. Pandya, who played the role of a saviour for Team India with a brilliant 93 off 95 balls, claimed both the  South African wickets to fall in the second innings to keep the tourists in the hunt. South Africa were 65 for 2 at the end of day's play with a lead of 142 runs. Hashim Amla was unbeaten on 4, while night watchman Kagiso Rabada was batting on 2 at the other end. South Africa gained a crucial 77-run first innings lead after bowling India out for 209 in the post-tea session on day 2 of the opening Test at Newlands on Saturday. All-rounder Pandya rekindled India's hopes of a fightback with a classic counter-attacking half-century but fell shy of seven runs to reach his second Test century. Coming in at the fall of Ravichandran Ashwin when India were tottering at 81/6, Pandya and Bhuvneshwar Kumar (25) not only steadied the ship but also reduced the deficit with a vital 99-run eighth wicket stand. For the Proteas, pacers Vernon Philander (3/33) and Kagiso Rabada (3/34) shared six wickets while Dale Steyn and Morne Morkel contributed with two scalps each. (Scorecard)

When and Where to watch: India (IND) vs South Africa (SA)

(IND) Vs (SA) is scheduled for a 2 pm IST (08:30 AM GMT) start. Live Streaming and TV information for the match can be found below.