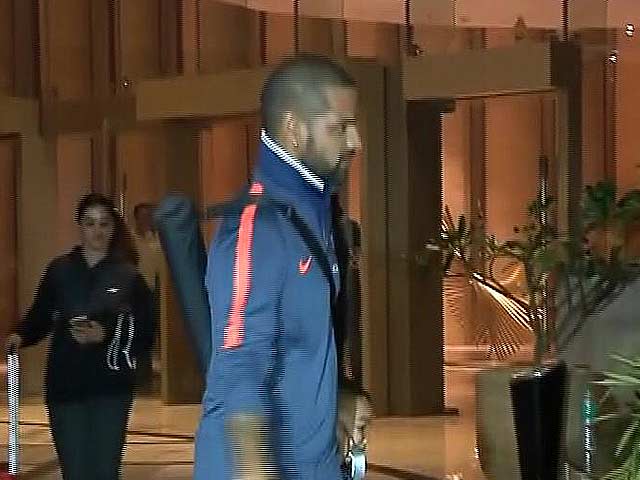 India opener Shikhar Dhawan's tour of South Africa got off to a less-than-happy start when his wife Aesha and their children were not allowed to board a flight for South Africa from Dubai. While all the other team members and their families have reportedly reached Cape Town, where India will play their first Test from January 5, it seems that Dhawan's family was not allowed to board the flight by the airline since they could not produce birth certificates for the children. Needless to say, the cricketer was less than impressed and said as much in one long tweet that appeared in two parts.

Ndtv Sports 0:45
Will Do What We Couldn't Last Time, Says Kohli Before South Africa Tour

Our Best Chance To Win In South Africa: Ajinkya Rahane To NDTV