Experience (is the big difference), said South Africa coach Ottis Gibson after India restricted South Africa to 165 for six while chasing a target of 172 for seven on Saturday. 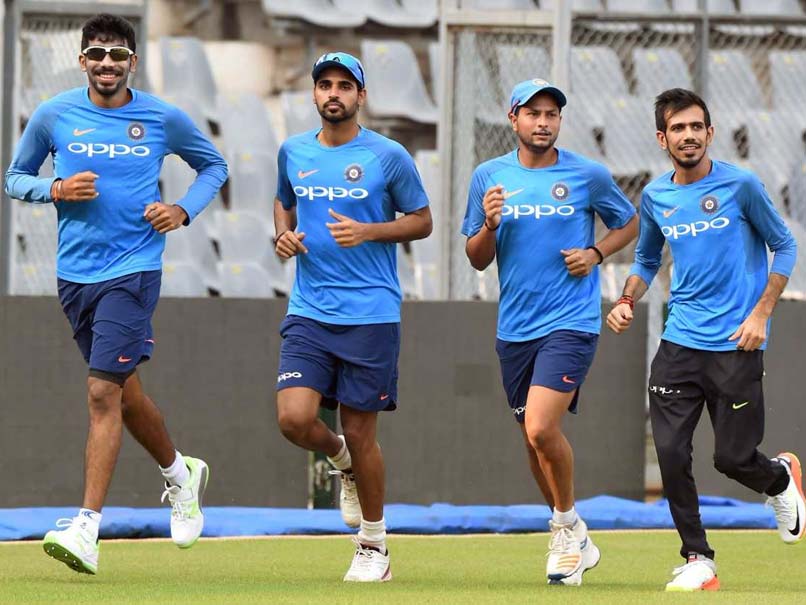 South Africa coach Ottis Gibson revealed that India's experience in the bowling department was the main difference between the two sides as Virat Kohli's men clinched the T20 International series 2-1 with a thrilling seven-run victory in the third and final game. Experience (is the big difference), said Gibson after India restricted South Africa to 165 for six while chasing a target of 172 for seven last night. India have got (Jasprit) Bumrah and (Bhuvneshwar) Kumar, two very experienced players. We have got Chris Morris and Junior Dala, who made his debut. The experience they have of playing not just for India but also playing 3 or 4 years of IPL cricket has shown in the end.

Talking about his bowlers, Gibson said: "While Junior held his own, Morris has a lot of work to do. He is a match winner for us but he needs more consistency in his bowling.

"He is short of that. He just needs to figure out what type of bowler he is and what he wants to become. This is the conversation I had with him. He will go back to playing some domestic cricket before playing the IPL.

The Proteas were hampered by the absence of senior players such as AB de Villiers and Faf du Plessis due to injuries.

South Africa were forced to bring in fresh faces and Gibson was impressed with the likes of Dala, Heinrich Klaasen and Christiaan Jonker.

We have seen exciting new players in the ODIs. Lungi Ngidi made a debut, Klassen too and he has been excellent. Dala in this T20 series was also very good, and we saw a little bit of Jonker. He was good too," Gibson said.

Losing is not always very easy but when you are missing so many senior players, and you have new players coming in, the result can be hard to take. You look at the future then, and looking at them, it seems the future will be bright.

Gibson said the youngsters struggled to adapt to the standards of international cricket after they were included in the team following injuries to senior players.

Too many guys got injured. The new guys came in (during ODIs) and the intensity they had to perform at, well, they were not used to it, and weren't able to adapt quickly enough to it," he said.

"The gulf between domestic and international cricket is quite wide. But we have seen some exciting new talent and they now have the experience of facing India, he added.

South Africa now have another major challenge at their doorstep in the form of Australia. The four-Test series starts on March 1, with pitches in the limelight once again.

Well it is a different opposition, so the sort of make up of team will be different. We have to get to Durban and see what the wicket is going to be like. The last time we tried to speak to the grounds men everybody knows what happened at the Wanderers. So we have left the groundsmen to prepare the best pitches they can this time and see what happens," Gibsonsigned off.

Comments
Topics mentioned in this article
India Cricket Team South Africa Cricket Team South Africa vs India 2018 Jasprit Bumrah Bhuvneshwar Kumar Kuldeep Yadav Yuzvendra Chahal Cricket
Get the latest updates on IPL Auction 2023 and check out  IPL 2023 and Live Cricket Score. Like us on Facebook or follow us on Twitter for more sports updates. You can also download the NDTV Cricket app for Android or iOS.