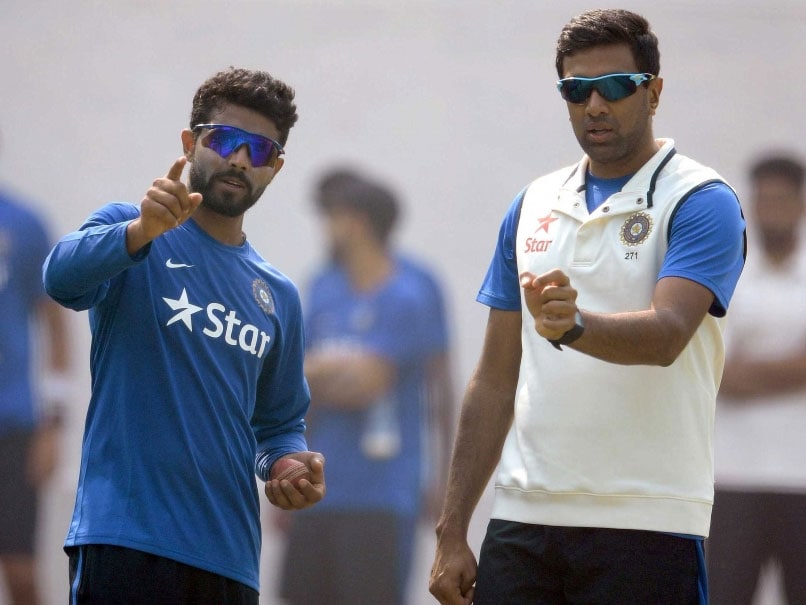 Prolific will be an understatement to describe India's performance in the last year, especially in the longest format of cricket. From thumping Australia to hammering Sri Lanka, India posted convincing series winsover their opponents.Skipper Virat Kohli has been sublime with the runs and has led from the front. However, after a record-breaking year at home, Kohli will face his first tough assignment abroad against South Africa. India have never won a Test series in South Africa and Kohli will look to change that. Indian bowling this time around seems to be equipped well with both pacers and spinners in equal measure to thwart South Africa. Over the years, there have been a few decent spells from the bowlers. Ahead of the first Test of this series, this is our pick of the top 5 bowling spells:

This was the first match of the two-Test series. The match had its share of thrills and excitement with players from both teams giving their all to extract a result. Of all the innings, Indian pacer Zaheer Khan's 4/88 in the first innings stood out.

India were bundled out for 280 runs in their first innings. Barring Kohli's 119, no other batsman could even reach a fifty. With such a score, India needed some good bowling performance against South Africa.

South Africa were all out for 244 runs courtesy a stellar bowling spell by Zaheer. He took important wickets of Proteas captain Graeme Smith (68) and Vernon Philander (59) to ensure the hosts didn't get a lead. Faf du Plessis and Morne Morkel were the other two victims. However, in the second innings, he managed to get only one wicket as India managed to save the Test with a draw.

India ended on the losing side with a 10-wicket loss but spinner Ravindra Jadeja was the sole bright spot in the average Indian side. India rode on a decent 97 runs by Murali Vijay in the first innings coupled with half-centuries from Cheteshwar Pujara (70) and Ajinkya Rahane (51*) to post 334 runs.

South Africa went on to post a hefty 500 runs in their first innings. They could have scored more but it Jadeja's turn that foxed the batsmen. Alviro Petersen (62), Graeme Smith (47), Jacques Kallis (115) and AB de Villiers (74) were the crucial wickets Jadeja took to ensure India still had a chance. However, India were bundled out for 223 runs in their second innings giving the hosts a target of only 58 runs which they achieved in only 11.4 overs.

After a series loss in 2013, India welcomed South Africa for a 4-match Test series. The first Test saw some brilliant bowling spells from both teams but it was the spinners who hogged the limelight. The spinning duo of R Ashwin and Ravindra Jadeja wreaked havoc on the Proteas batsmen in this low-scoring Test match. With Indian batsmen failing to score runs, these two came to the fore and took 16 wickets between them to ensure a thumping 108-run victory over the visitors. Chasing a target of 218 runs, South Africa were all out for 109 runs.

Ashwin continued his fine form at the turning Jamtha track in Nagpur. In a yet another low-scoring match, it was spinners who came on top. Ashwin enabled India bundle out the Proteas for a record-low 79 runs. Eight visiting batsmen could not reach double-figure scores as Ashwin sent them packing.

India didn't fare well with the bat either but when Ashwin turned the ball so well, the Indian team had no fear whatsoever. Ashwin was aided with both Ravindra Jadeja and Amit Mishra but it was his heroics with the ball that saw India cross the finishing line.

South Africa were bowled out for 143 runs with India completing their 3-0 series win by thumping visitors by 337 runs. Jadeja was the pick of the bowlers in this match as he took wickets at regular intervals. He sent back de Villiers and Du Plessis as both looked set for a Protea fightback. However, both the batsmen couldn't read Jadeja's deliveries and were dismissed. Chasing a massive target of 481 runs, South Africa succumbed to the formidable Indian bowling attack.

Comments
Topics mentioned in this article
India Cricket Team South Africa Cricket Team Zaheer Khan Ravindra Jadeja Ravichandran Ashwin South Africa vs India 2018 Cricket
Get the latest updates on India vs South Africa and check out  Schedule, Results and Live Score. Like us on Facebook or follow us on Twitter for more sports updates. You can also download the NDTV Cricket app for Android or iOS.