Top Performances Of The Decade 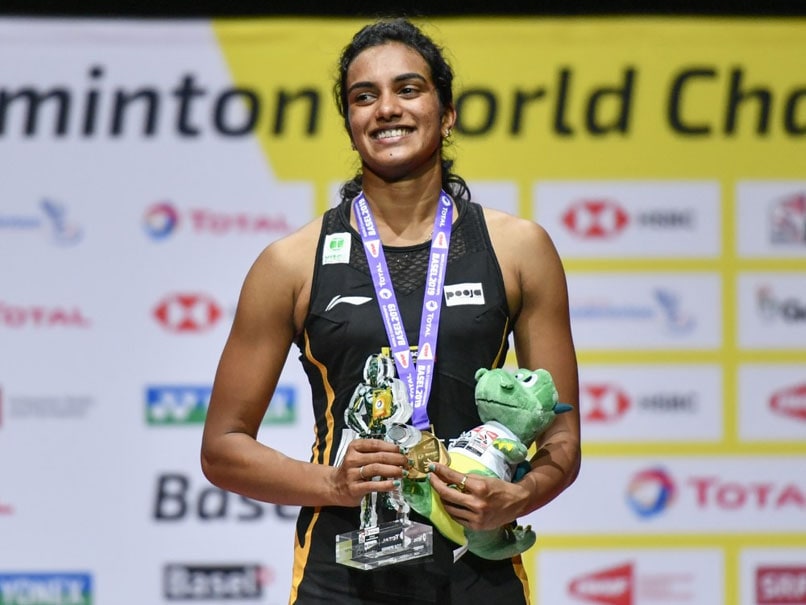 To win a medal for the country is a matter of pride for any team or individual and to break records or rise above the odds only adds to it. The decade saw plenty such events unfold in the world of sports. Football clubs rose above the odds stacked against them to win leagues, a golf legend made a sensational comeback to the sport and a master batsman continued to make record breaking look easy. Here's a look at some of the major sporting achievements in the decade.

Aizawl FC, in the year 2016-17, had a sensational run in the then premier league of India -- the I-League -- as they were crowned the champions of nation on the final day of the league under the coaching of Khalid Jamil.

Biles, who has stunned the world with her triple double, on October 2019 became the most decorated gymnast in World Championships with 25 career medals. She has two more medals in her tally in comparison to the previous record holder, Vitaly Scherbo of Belarus.

Although the record does not count, Kenyan athlete Eliud Kipchoge completed the Ineos 1:59 Challenge marathon in Vienna, in 1 hour, 59 minutes and 40 seconds. The event was specially arranged for his sub-2-hour attempt. 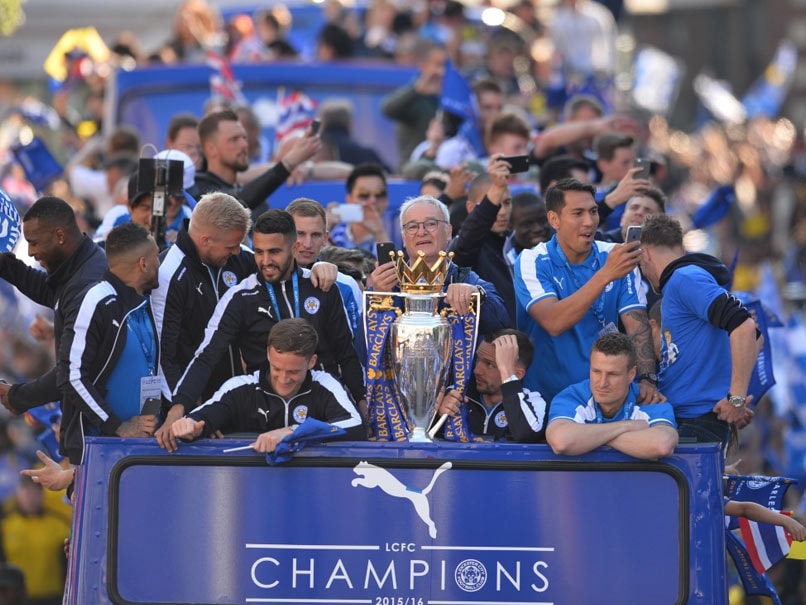 Jamie Vardy had a record-breaking run as the club representing Leicester City clinched the Premier League title overcoming a 5000:1 odds against them in the year 2015-16.

In August 2019, PV Sindhu scripted history as she became the first Indian to clinch the World Championships gold, after a lopsided contest against Japan's Nozomi Okuhara.

Tiger Woods won his fifth Masters, 14 years after his last green jacket. It was his 15th major title, ending his 11-year drought in the major tournaments. 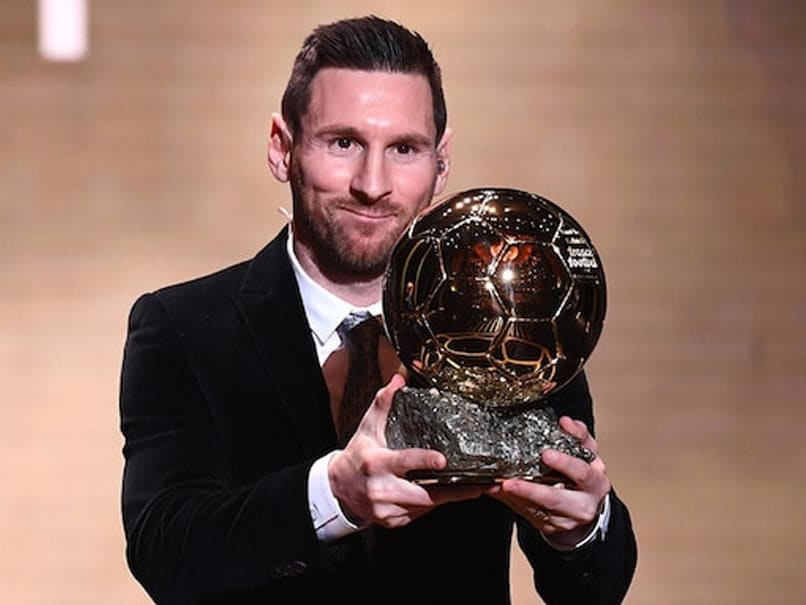 Lionel Messi, who have previously won the Ballon d'Or in 2009, 2010, 2011, 2012 and 2015, added a record sixth to his tally in the year 2019. The Barcelona forward beat Liverpool defender Virgil van Dijk to take the honour which saw him go past his rival Cristiano Ronaldo's tally of five. 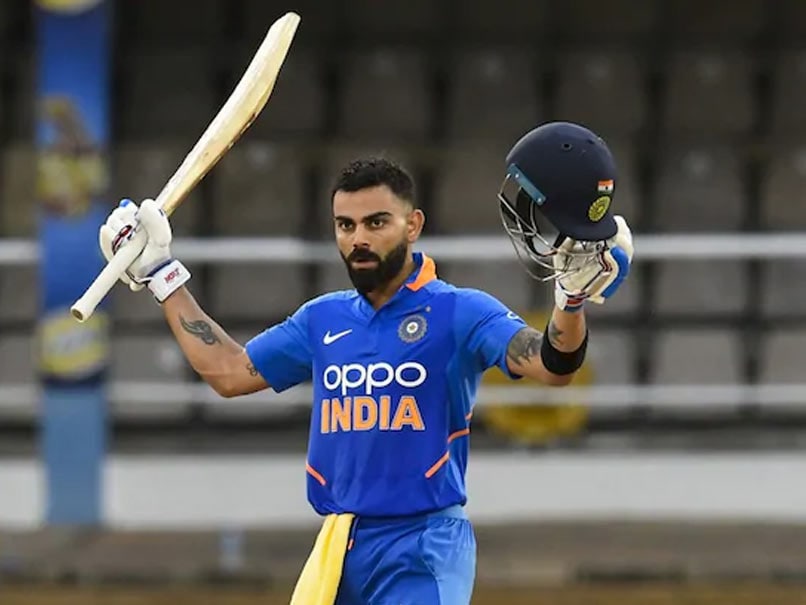 Virat Kohli, who has made record breaking look easy, became the fastest to score 11,000 ODI runs in June 2019. It saw him break cricket legend Sachin Tendulkar's 17-year-old record. Tendulkar took 276 innings to achieve the feat while Kohli did it in mere 222 innings.

In 2018, Hima Das won India their first ever gold medal in track events at the IAAF World Under-20 Athletics Championships when she recorded 51.46 second in the 400m race.

Lionel Messi Year 2019 Sports2019 Football
Get the latest updates on ICC T20 Worldcup 2022, check out the Schedule and Live Score. Like us on Facebook or follow us on Twitter for more sports updates. You can also download the NDTV Cricket app for Android or iOS.