Blog: What Veenu Paliwal Taught Me About Biking 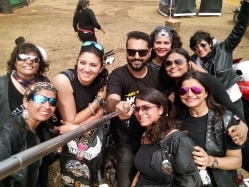 Veenu Paliwal, who was known as "Lady of the Harley", was undertaking a solo trip from Kashmir to Kanyakumari when she was killed in a road accident near Bhopal. 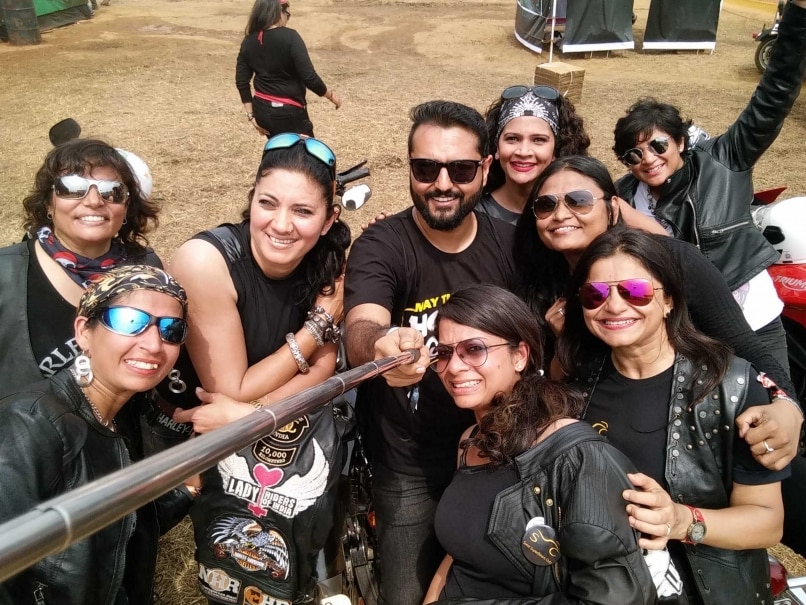 Veenu Paliwal was killed in a road accident while undertaking a solo bike trip from Kashmir to Kanyakumari.© NDTV

I woke up to the most shocking news this morning; the newspaper headline read 'Prominent woman biker dies in a road accident'. I glanced down to the picture attached and noticed a familiar face. And then it hit me: I had met Veenu Paliwal just a couple of months ago, at the Indian Bike Week in Goa. (Veenu Paliwal, Noted Indian Biker, Killed in Road Accident)

It was a brief meeting that lasted all of five minutes, but her striking personality meant she had found that place in my head, where faces and memories settle down permanently.
Â
Veenu had traveled to Goa as part of a motor-cycling group called 'Women bikers of India': a group of 15 women riders, from all major cities across India, that owned and rode superbikes above 650cc.

An avid biker myself, I had traveled to the India Bike Week to be part of the biggest motorbike festival in the country. Once there, I chose to record my experiences on a mobile phone, which would eventually take the shape of a video blog.

It was during the recording of the blog that I had my five minute interaction with Veenu. I asked her, "What would you tell men who say that riding bikes isn't for ladies since they don't have the physical strength to handle machines that weigh in access of 300 kilos?". The 5 feet, 8 inches tall Vennu flexed her arm muscles, looked straight into my phone camera's lense and shot back, "we also have muscle power".

The 44-year-old, dressed in a black leather jacket, would later go on to tell me about her various bike trips across India; from Bihar and Bengal in the east to Pushkar and Ajmer in the west.
Â
As a single mother of two, she ran a restaurant called ChahBar in Jaipur, and by her own admission, the restaurant kept her on her toes during the week.

Yet, there was never a Sunday that went by when she didn't hit the road on her Harley Davidson for an early morning joyride with her male biker friends.

The fact that she walked out on her husband as he didn't allow her to pursue her passion for riding bikes only made Veenu a role model for other women bikers in the country, something I was made aware of while talking to other women riders during the India Bike Week.
Â
I can't claim to know Veenu Paliwal well, but her passion towards motor-biking only inspired me to be a better rider.