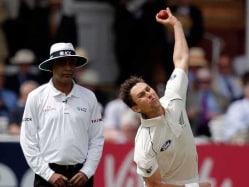 India have not had an umpire in the ICC Elite Panel in over 11 years. Even several national cricketers have low opinion of the umpiring standards at home. "It's a tough job, respect them" says Simon Taufel. "Would love to see Sachin Tendulkar and Rahul Dravid donning white coats." 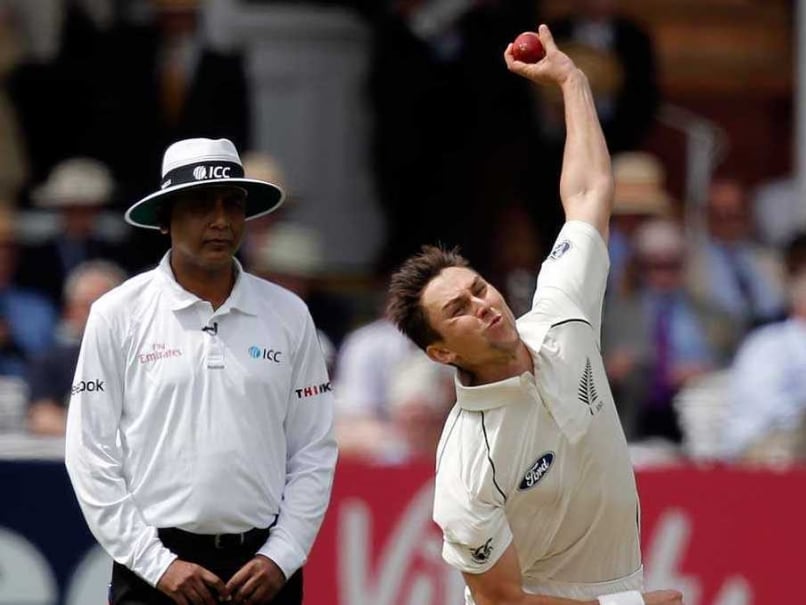 The last time India had an umpire in the ICC elite panel, India had just completed a tour of Pakistan, Sourav Ganguly was the national cricket captain and Virat Kohli was just an ordinary Delhi teenager shuttling between school and Feroz Shah Kotla. In 11 years, the world of cricket - and cricketers - has changed dramatically. What has not is the conspicuous absence of an Indian in the elite club of international umpires since former World Cup captain Srinivas Venkatraghavan left the panel in 2004.

The Elite Panel was constituted in 2002 but has seen just one Indian in Venkatraghavan, who stood between 2002 and 2004. The current panel too has no Indians and instead, comprises of four Englishmen, four Australians and one each from New Zealand, Pakistan, South Africa and Sri Lanka. Even West Indies have had more umpires than India - Steve Bucknor of Jamaica and Billy Doctrove of Dominica.

India may have won almost all that there was to win on the field between 2004 and now. Off it, the Board of Control for Cricket in India has steadily increased its power, influence, wealth and its dominant demeanour. The only sphere where the cricket-crazed country has stagnated in - and even perhaps declined - is the level of umpiring and the perception of Indian umpires.

Several Indian cricketers themselves do not have a very high opinion about umpires from their own country - a fact recognized by Aussie Taufel who has been advising and mentoring BCCI's Elite panel of umpires.

"We would love the players to appreciate and show equal empathy for the difficult nature of our job, appreciate that better umpires get it right, that we are human beings after all," he told ESPNcricinfo in a recent interview.

"What I would like to see more in India is players respecting how difficult umpiring is; maybe try it themselves. It would be great to see a Rahul Dravid or a Sachin Tendulkar donning a white coat," Taufel added.

Of course, it would be a whole lot harder for MS Dhoni to 'slam' a Tendulkar or Dravid for a possibly dubious decision than it was for him to turn against Richard Illingworth.

The English umpire had ruled Chennai opener Dwayne Smith LBW, leaving Dhoni to lament the decision at the post-match ceremony. Indian umpires in IPL 2015 have not had it much easier - despite increasing their presence in the tournament over the years.

But what does that mean on the international front? Possibly a sign of better things to come, but only a sign. What is a sure-shot declaration may be a relatively less known S Ravi officiating an England and Sri Lanka at The Lord's recently.

Ravi's decision to declare Alastair Cook safe in the first innings was proven right by Hawkeye despite the naked eye hinting otherwise. In the same innings, he declared Adam Lyth out after he had faintly edged one to the keeper.

The pattern continued and Ravi was politely applauded in certain knowledgeable sections for good decisions. Of course, an umpire is never hailed for getting things right on the field but there were no brickbats waiting for Ravi after five days either.

Ravi is just one example. India has the reserves, what it needs is the refinement - a precise area where someone like a Taufel - five-time winner of ICC Umpire of the Year award - can be crucial.

After all, one can impress on the field and dominate off it but the real masters of the sport have always been, and will always be, the men deciding who's out and who isn't.