112 recipients of Padma Awards were named on Friday. The awards will be given this year by the President of India. 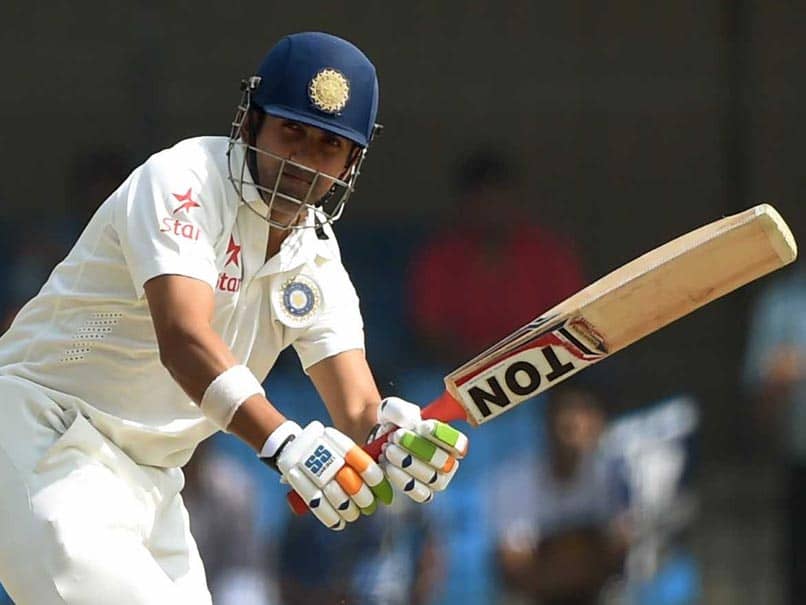 Former India cricketer Gautam Gambhir, Indian football captain Sunil Chhetri and freestyle wrestler Bajrang Punia are among eight sportspersons who will get Padma Shri awards this year. It was announced by the Ministry of Home Affairs on Friday. The other sport personalities are Prashanti Singh (baskeball), Sharath Kamal (Table Tennis), Harika Dronavalli (Chess), L Bombayla Devi (Archery) and Shri Ajay Thakur (Kabaddi). However, mountaineer Bachendri Pal has also been named in the list of Padma Awards and will receive the Padma Bhushan.

The Padma Shri is the fourth-highest civilian honour -- after the Bharat Ratna, Padma Vibhushan and Padma Bhushan.

This year, a list of 112 recipients of the Padma Awards were named, which comprises four Padma Vibhushan, 14 Padma Bhushan and 94 Padma Shri recipients.

Of the 112 recipients, 21 are women and 11 foreigners or NRIs, three posthumous awardees and one transgender person.

One of the highest civilian awards of the country, Padma Awards are conferred in three categories, namely, Padma Vibhushan, Padma Bhushan and Padma Shri.

Gautam Gambhir Sunil Chhetri All Sports
Get the latest updates on India vs Australia Series, check out the India vs Australia Schedule for 2020-21 and Ind vs Aus live score . Like us on Facebook or follow us on Twitter for more sports updates. You can also download the NDTV Cricket app for Android or iOS.