Yuvraj Singh had tied the knot with Hazel Keech on November 30, 2016. 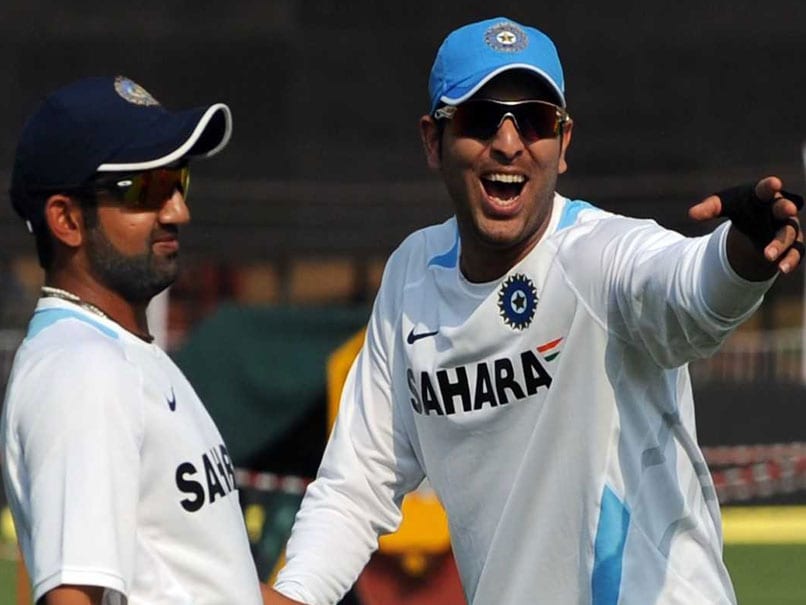 Yuvraj Singh tied the knot with Hazel Keech on November 30, 2016. Since then, Yuvraj Singh has shared some pictures with Hazel Keech on Instagram, in which the couple can be seen sharing some happy moments. However, recently Yuvraj got involved in a hilarious banter with his former teammate Gautam Gambhir on Instagram. The former Indian opener Gautam Gambhir started the banter by asking Yuvraj, "Laal mere dil haal hai, lagta tujhpe kamaal hai, Yuvi shaadi ke baad tera kya haal hai?" ("red is the condition of my heart, and it looks fabulous on you; Yuvi, how had life been for you after marriage?"). This was in response to a post showing Yuvraj standing in front of a red car, wearing red shoes.

Yuvraj to this replied, "haal bada behaal hai". (Condition is not so good".) 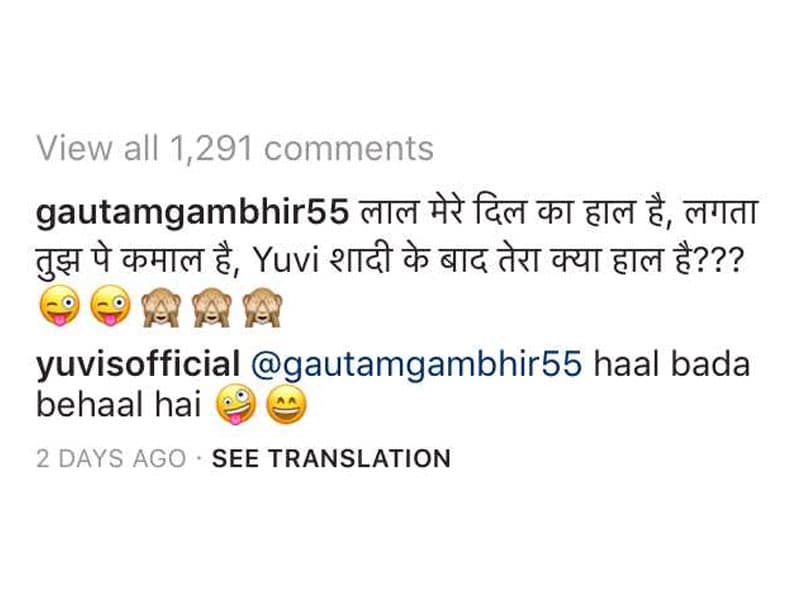 Yuvraj, during his second marriage anniversary with Hazel, had opened up on how the couple made it so far. He had said they keep pulling each other's leg and standing up for each other in good and bad times.

Yuvraj made his last appearance on the international circuit against the Windies in a One-day International (ODI) match on June 30, 2017.

Since then, the middle-order batsman has struggled to find a way back in the Indian team. Yuvraj has played 40 Tests, 304 ODIs and 58 Twenty20 Internationals (T20Is) for the country.

He will be featuring for the Mumbai Indians in the Indian Premier League (2019) after he was sold to the franchise for Rupees one crore during the auctions.

Gautam Gambhir Cricket
Get the latest updates on IPL 2021, check out the IPL 2021 Schedule and Indian Premier League Live Score . Like us on Facebook or follow us on Twitter for more sports updates. You can also download the NDTV Cricket app for Android or iOS.