Pakistan shooters were denied visas for the World Cup in wake of Pulwama attack. 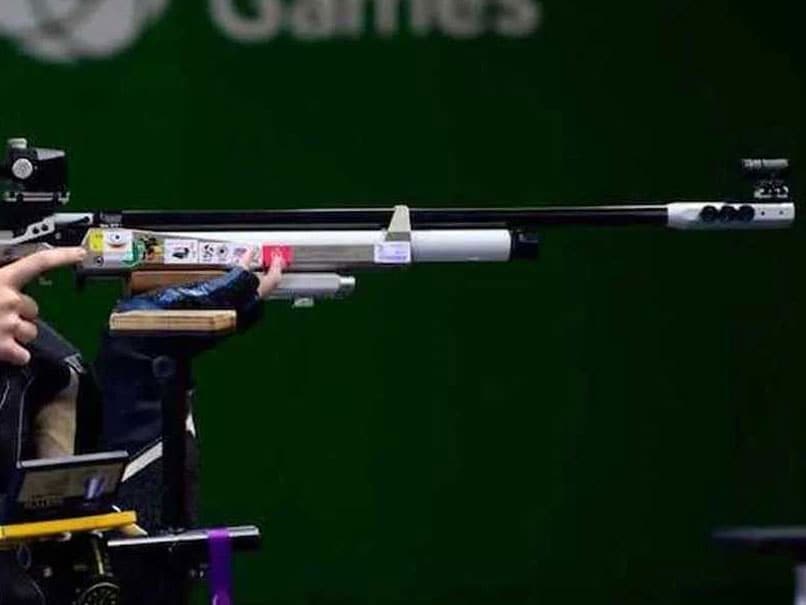 Pakistan had urged IOC to withdraw the Olympic quotas on offer.© AFP

The International Olympic Committee (IOC) on Thursday said that it has withdrawn all the Olympic quotas from the ISSF World Cup in New Delhi after Pakistan shooters were denied visas for the mega-event. The ISSF president Vladimir Lisin during the opening ceremony of the New Delhi World Cup said, "IOC has informed us that no quotas will be distributed at this World Cup because Pakistan not getting visas. IOC has asked us to distribute the Olympic quotas at different world cup."

After Pakistan shooters were denied visas in the wake of the Pulwama terror attack, their shooting federation on Wednesday wrote to the international body, asking it to drop the two 25m rapid fire pistol quotas for 2020 Olympics, in the season-opening World Cup in New Delhi.

The terror attack, which killed 40 CRPF personnel, had cast doubt on Pakistan shooters' participation in the tournament, starting on Februray 23.

"The ISSF has received a letter from the Pakistan federation, requesting it not to offer quota places in the events their shooters were scheduled to participate.

This is what the ISSF secretary-general said," a National Rifle Association of India (NRAI) official said.

Pakistan had applied for visas for two shooters - G M Bashir and Khalil Ahmed - in the rapid fire category as the event in New Delhi also serves as a qualifier for the 2020 Olympic games.

(With inputs from Vimal Mohan)