The International Olympic Committee has lifted a doping ban against Russia, restoring the country's rights in full. 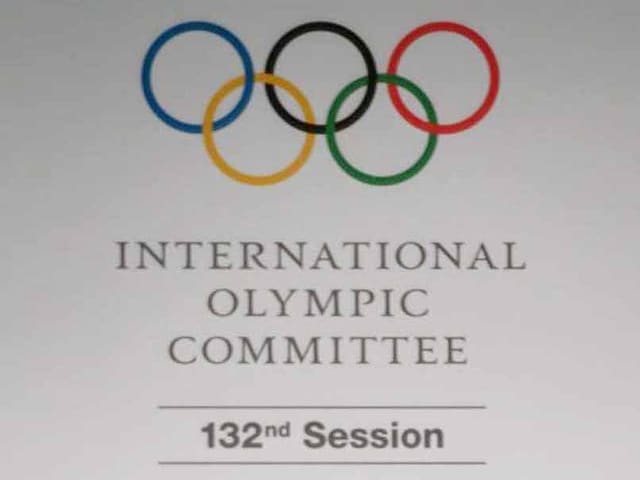 "All of the doping tests that were conducted on our athletes in the last days of the Olympics were negative," Zhukov said.

The IOC decided in a meeting Sunday that in such an event the suspension of the Russian Olympic Committee would be lifted.

Russia was banned in December from taking part in the 2018 Olympics following revelations of widespread doping, though 168 athletes were deemed "clean" and were cleared to go to Pyeongchang to compete under the Olympic flag.

However, two Russians, curler Alexander Krushelnitsky and bobsledder Nadezhda Sergeyeva, were kicked out of the Olympics after their doping tests were revealed to be positive, with Krushelnitsky being stripped of his bronze medal. Russia's Olympic ban followed the uncovering of a doping conspiracy where tainted urine samples were switched with clean ones.

The government has denied any state involvement in the plot but a top sports official Vitaly Mutko, currently a deputy prime minister, was suspended by the IOC for life.