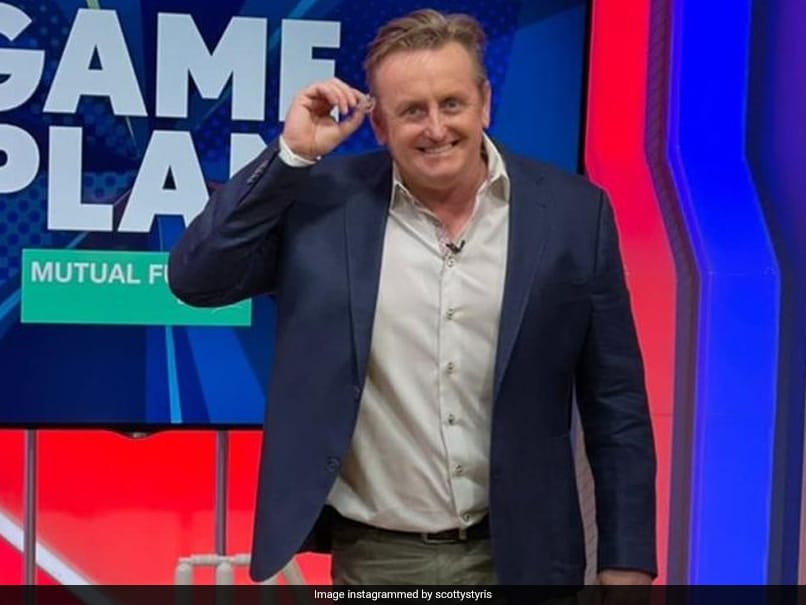 Rajasthan Royals (RR) began 2022 with a list of goals for the new year but were quickly given a brutal reality check by none other than Scott Styris. For their "2022 Goals", the franchise stated their hope of winning the Indian Premier League (IPL) title this year, receiving pending appraisal and also moving up in Styris' prediction rankings. Ahead of IPL 2021's UAE Leg, the former New Zealand cricketer had shared with fans his power rankings for the season and had placed RR at the bottom and the team actually did finish in seventh position out of eight franchises. So, on seeing RR's post, the 46-year-old former cricketer simply quipped, "At least make them realistic (wink emoji)".

Here is Styris' reaction to Rajasthan's goals for 2022:

At least make them realistic https://t.co/plD5ORAqi2

Captained by Sanju Samson, Rajasthan could only win five games in IPL 2021 and crashed to nine defeats. For majority of the season, the team dwelled in the lower-half of the table and managed to finish in seventh position ahead of SunRisers Hyderabad (SRH).

All eyes will be on Samson for the upcoming season and the 27-year-old will be gunning for glory.

Despite a disappointing IPL 2021 campaign, Samson found himself among the runs and finished in sixth place in the Orange Cap race. In 15 games, he managed to smash 484 runs with a high score of 119. Other than a century, he also bagged two half-centuries.

Rajasthan Royals Scott Styris IPL 2022 Cricket
Get the latest updates on ICC T20 Worldcup 2022, check out the Schedule and Live Score. Like us on Facebook or follow us on Twitter for more sports updates. You can also download the NDTV Cricket app for Android or iOS.