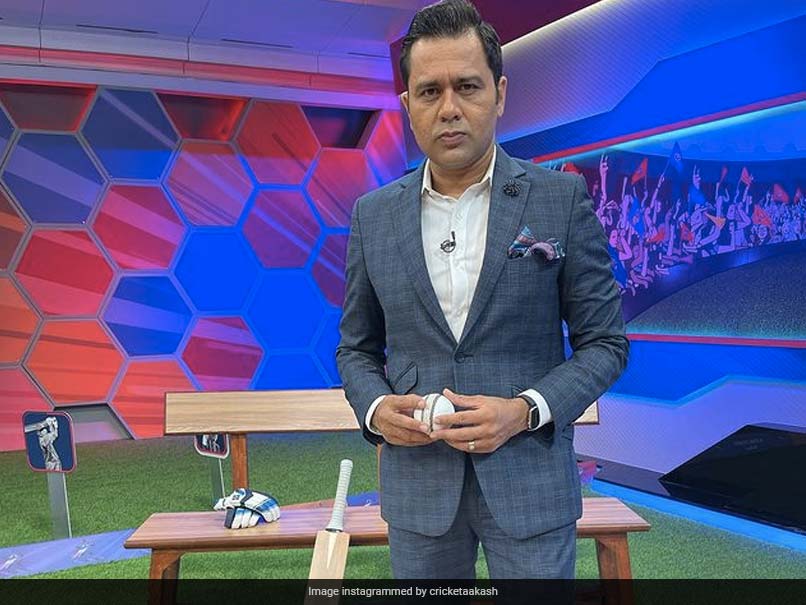 After taking the Indian Premier League (IPL) by storm last season with the bat as well as with the ball in hand, Venkatesh Iyer is yet to announce himself in IPL 2022. According to former India cricketer Aakash Chopra, Iyer "has not looked the same player". In the tournament opener against Chennai Super Kings (CSK) on March 26, Iyer didn't get an opportunity to bowl, while on the other hand, he opened with Ajinkya Rahane and scored 16 runs off 16 balls before getting out to Dwayne Bravo. In KKR's second game vs Royal Challengers Bangalore (RCB), Iyer failed with the bat again and was dismissed for 10 runs off 14 deliveries. He returned with the ball in hand in the 19th over where he conceded 10 runs.

These figures and performances were the main reasons why Chopra expressed his concerns.

"The way KKR batted, it left all of us a little befuddled because they were expected to bat better than that... Venkatesh Iyer just did not look the part. There have been two innings now and he has not looked the same player," said Aakash on his official YouTube channel.

Chopra gave a stern review of other players as well and highlighted how things could have turned out to be different.

"Ajinkya Rahane played well in the last match, he was playing well here as well but one shot too many, that's been happening with him... Nitish Rana also played a big shot while playing well instead of giving himself a little more time to take the game a little forward and change things," added Aakash.

KKR will next play against Punjab Kings (PBKS) on April 1 at the Wankhede Stadium in Mumbai.

Kolkata Knight Riders Venkatesh Iyer IPL 2022 Cricket Aakash Chopra
Get the latest updates on ICC T20 Worldcup 2022 and CWG 2022 check out the Schedule, Live Score and Medals Tally. Like us on Facebook or follow us on Twitter for more sports updates. You can also download the NDTV Cricket app for Android or iOS.