Suresh Raina received an emotional video message from his ex-IPL franchise Chennai Super Kings, highlighting his contributions towards the team since joining in 2008. The former India cricketer went unsold in the recent auction. 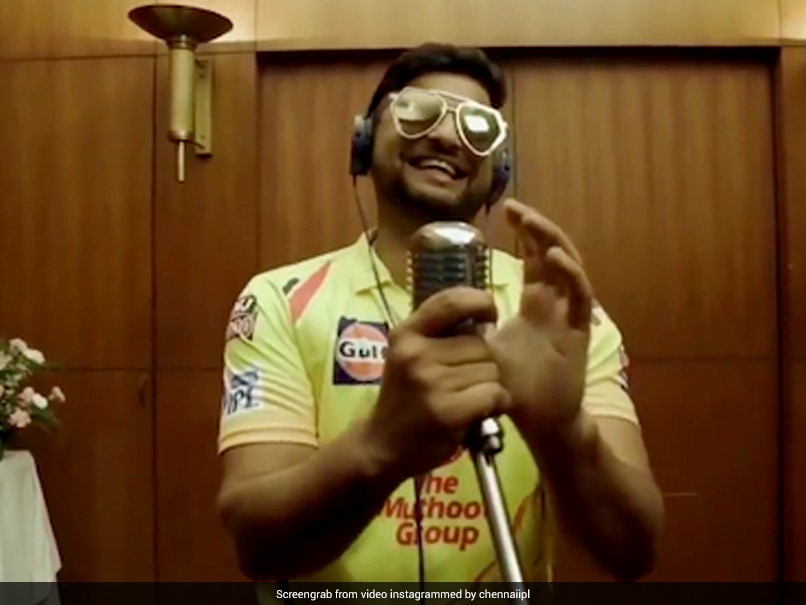 When it comes to franchise cricket, especially the Indian Premier League (IPL), some players have formed fantastic relationships with their respective teams by representing them over a long period of time. One player that comes to our mind when thinking on similar lines is definitely Suresh Raina and his long and emotional attachment to his ex-team Chennai Super Kings (CSK). Recently, in the IPL 2022 Mega Auction, CSK parted ways with him which did raise a few eyebrows considering his all-round contribution and his leadership role in the team over the years. However, with age and a fickle form catching up on Raina, the love story with CSK eventually came to an end.

However, CSK did acknowledge and highlighted Raina's influence towards the team and the deep relationship, with an emotional clip on Instagram recently. The caption read:

The video features some special stats in relation to Raina's bowling and batting.

But despite being one of the most influential players in IPL history, Raina went unsold while being listed at a base price of Rs 2 crore in the recent mega auction. The southpaw had announced his international retirement on August 15, 2020, along with former India captain MS Dhoni.

Speaking on YouTube, CSK CEO Kasi Viswanath explained this decision of the franchise.

"Raina has been one of the most consistent performers for CSK for the last 12 years. Of course, it was very difficult for us, not to have Raina but at the same time, you should also understand that the team composition depends on the form and kind of team which any team would like to have", he said.

"So that's one of the reasons why we thought he may not fit into this team," he further added.

MS Dhoni IPL 2022 Cricket Social
Get the latest updates on ICC T20 Worldcup 2022, check out the Schedule and Live Score. Like us on Facebook or follow us on Twitter for more sports updates. You can also download the NDTV Cricket app for Android or iOS.