"When We Hunt, We Hunt Big": Wasim Jaffer After Punjab Kings' Massive Win Over Mumbai Indians

PBKS vs MI, IPL 2021: Delighted with his side's massive win against a strong side like Mumbai Indians, batting coach Wasim Jaffer celebrated the victory in his own style with a tongue-in-cheek tweet. 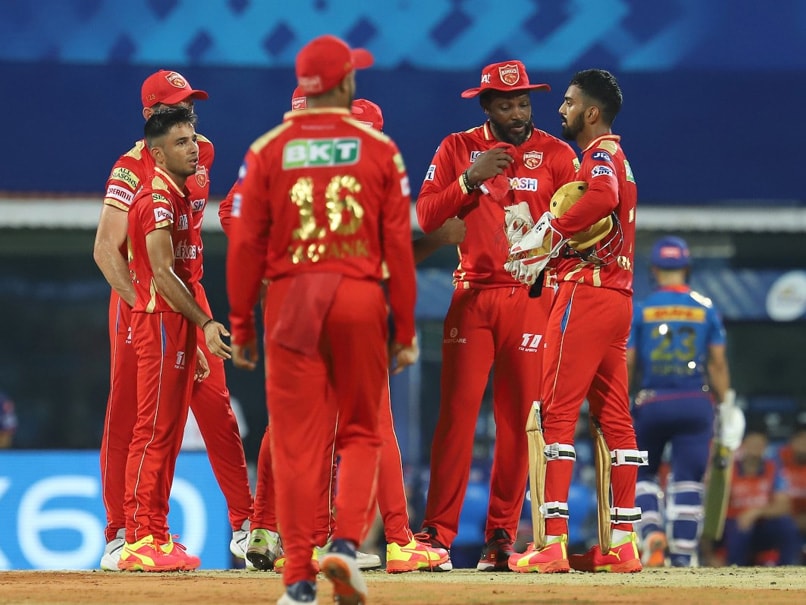 Punjab Kings, after a hat-trick of defeats, pulled off their second win of IPL 2021after beating defending champions Mumbai Indians by nine wickets at the MA Chidambaram Stadium on Friday. Leading by example, skipper KL Rahul remained unbeaten on 60 off 52 balls on a difficult pitch to get his side over the line. Delighted with his side's massive win against a strong side like Mumbai Indians, batting coach Wasim Jaffercelebrated the victory in his own style with a tongue in cheek tweet. He posted a picture of a lion which with a caption written on it that read: "Jab shikaar karte hai, bada hee karte hai (when we hunt, we hunt big)".

Mumbai Indians are the most successful side in tournament's history, with five titles under their belt. Every season they enter the competition as big favorites and they are the team to beat.

Apart from KL Rahul, Chris Gayle also played a crucial knock as he scored an unbeaten 43 off 35, that too playing against his nature. While Rahul smashed three sixes during his knock, Gayle cleared the fence just once.

Earlier, Mumbai Indians skipper Rohit Sharma scored 63 off 52 balls but the failure of their middle-order cost them yet another match as they managed only 131 for six from their 20 overs.

After beating Mumbai Indians, Punjab Kings climbed to the fifth spot on the IPL 2021 Points Table, with two wins from three matches. The defending champion, despite suffering their third loss of the season, remained on the fourth spot, thanks to their slightly superior net run-rate.

MA Chidambaram Stadium, Chennai IPL 2021 Cricket Punjab Kings vs Mumbai Indians, Match 17
Get the latest updates on IND vs NZ 2021, check out the Schedule and Live Score . Like us on Facebook or follow us on Twitter for more sports updates. You can also download the NDTV Cricket app for Android or iOS.