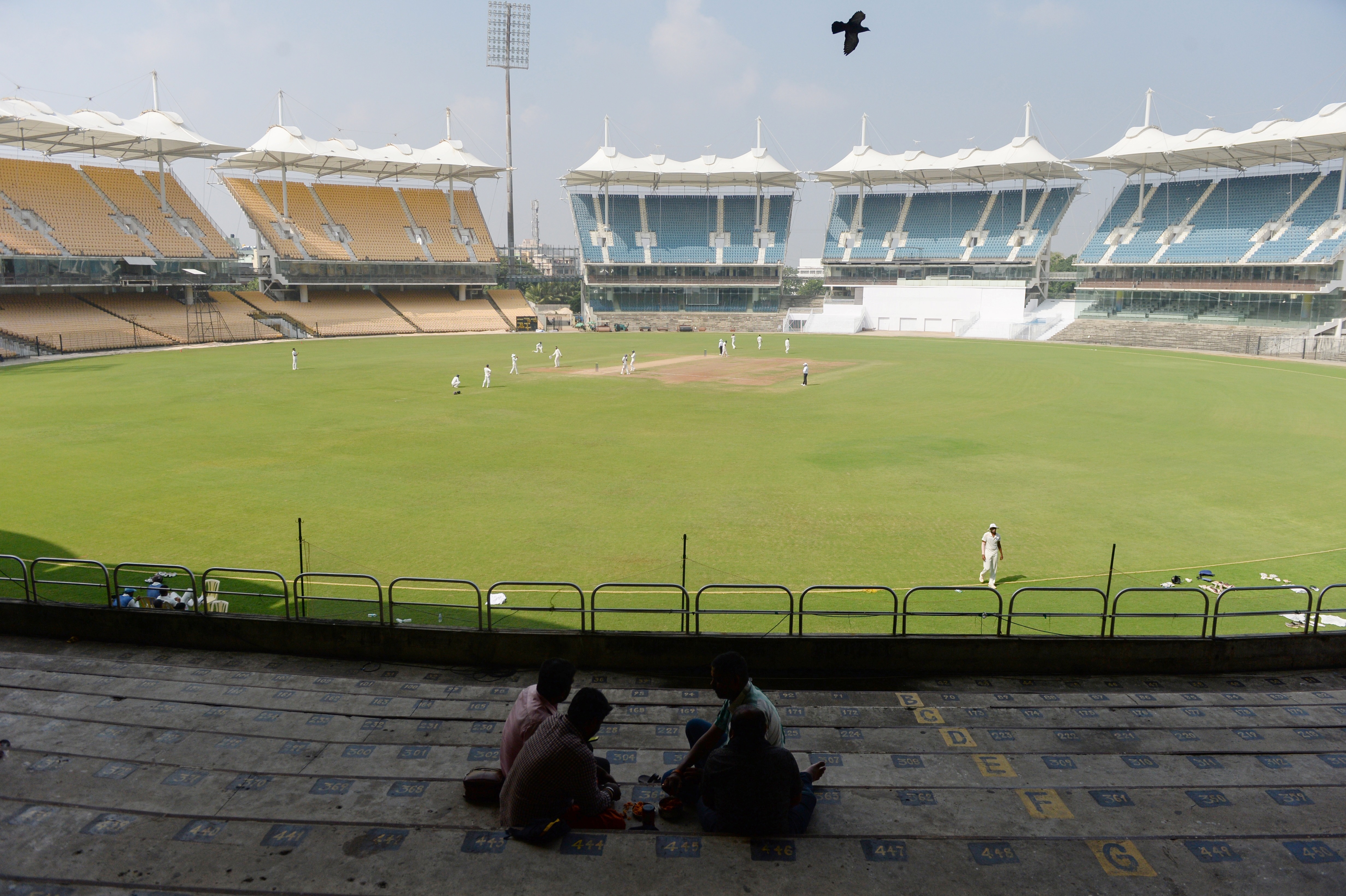 M. A. Chidambaram Stadium in Chennai is one of the most cricket-crazy venues in India. It was formerly known as Madras Cricket Club but then renamed after the former President of the BCCI, M.A.Chidambaram. The stadium plays hosts to the Tamil Nadu cricket team in the domestic circuit and the Chennai franchise in the Indian T20 league, other than of course being a host to the national team's games.

The ground saw its first Test being played in 1934 between India and England. Chidambaram stadium is also famous for being the ground where India recorded their first ever Test victory in 1952 over England. The ground also was the host of the first-ever Ranji Trophy game in 1936 when Madras played Mysore. Another famous event that occurred here was a tied Test match between India and Australia in 1986, only the second-ever tied Test in the history of the game, also known for Dean Jones' incredible 210. The ground also played host to the famous bowling spell of Narendra Hirwani, who finished with the best match analysis by a bowler on Test debut, claiming 16 for 136.

The crowd at the Chepauk is known to be a very knowledgeable and sporting one, so much so as to giving standing ovation to Saeed Anwar of Pakistan when he recorded the then highest score in ODIs of 194 in 1997. A Test match against England in 2016 saw young Karun Nair becoming only the 2nd Indian ever to score a triple century. The previous man, Virender Sehwag who has two to his name had also scored his highest score in Tests, 319 at this very venue against South Africa in 2008. 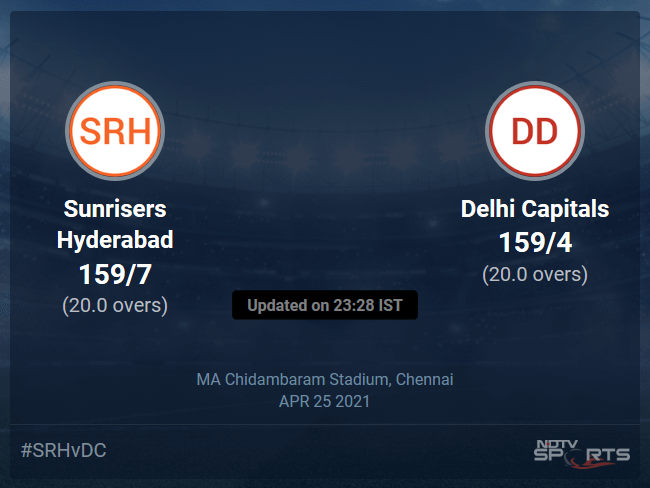