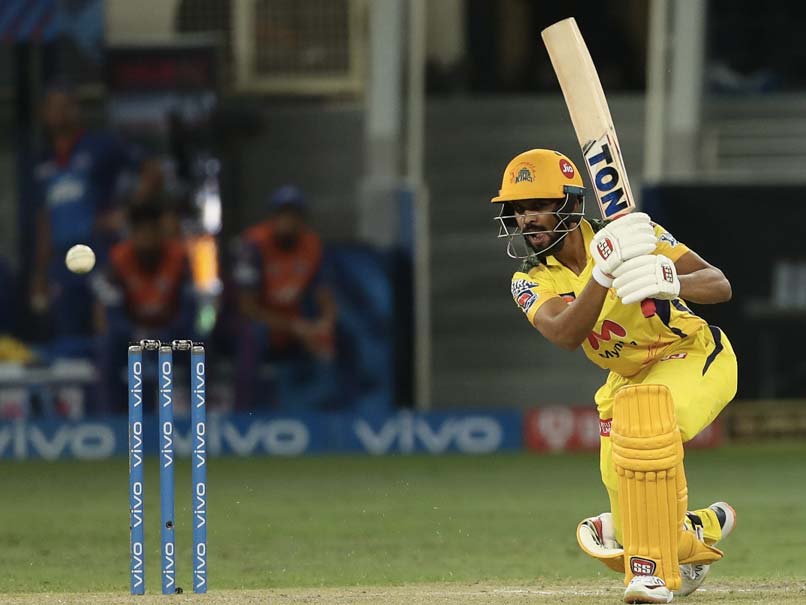 Chennai Super Kings (CSK) sealed a spot in the final of the Indian Premier League (IPL) 2021 season as they beat Delhi Capitals (DC) by eight wickets in Qualifier 1 on Sunday at the Dubai International Cricket Stadium. In the chase of 173 runs, CSK lost their opener Faf du Plessis in the first over but a 110-run stand between Ruturaj Gaikwad (70) and Robin Uthappa (63) put Capitals on the back foot. Tom Curran (3/29) struck twice in an over that brought DC back in the game. CSK needed 13 runs in the final over when a vintage MS Dhoni knock helped them get over the finishing line. Dhoni hit the winning runs and remained not out with a strike rate of 300. Chennai will now play the final on Friday, October 15 in Dubai while Delhi will get one more chance for an entry in the final as they will play in Qualifier 2 on Wednesday. Royal Challengers Bangalore (RCB) will face Kolkata Knight Riders (KKR) in the Eliminator on Monday, the winner of which will play Qualifier 2 vs Delhi Capitals. (SCORECARD)

Dwayne Bravo IPL 2021 Delhi Capitals vs Chennai Super Kings, Qualifier 1 Live Cricket Score Live Score Live Blogs Cricket
Get the latest updates on Fifa Worldcup 2022 and check out  Fifa World Cup Schedule, Stats and Live Cricket Score. Like us on Facebook or follow us on Twitter for more sports updates. You can also download the NDTV Cricket app for Android or iOS.