IPL 2021: "R Ashwin Has Not Been A Wicket-Taker In T20 Cricket," Says Sanjay Manjrekar As He Weighs In On Off-Spinner's Performance 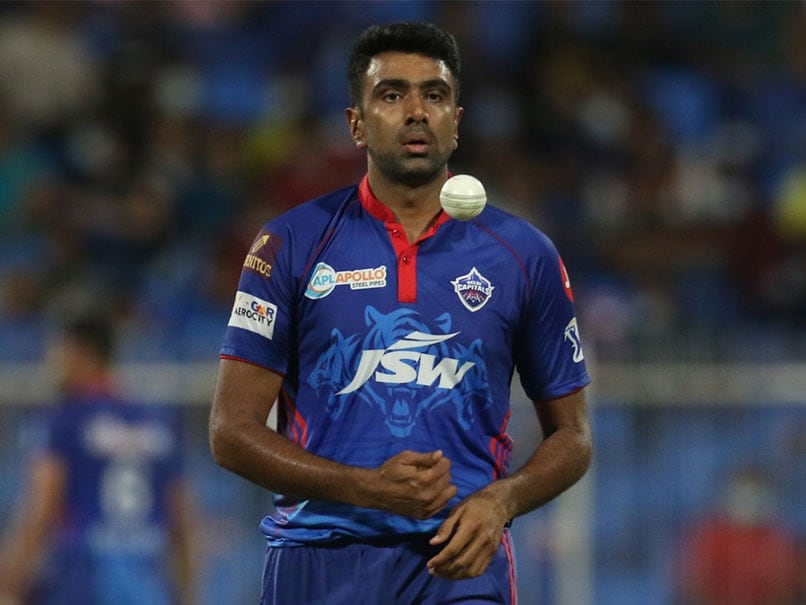 Ravichandran Ashwin finished with figures of two for 27 in his spell against KKR in Qualifier 2.© BCCI/IPL

Ravichandran Ashwin bowled the final over of the second Qualifier of the Indian Premier League (IPL) 2021 on Wednesday that saw Kolkata Knight Riders beat Delhi Capitals by three wickets in a thrilling last over finish. Ashwin was tasked to defend seven runs and he took the game to the wire, picking up two wickets in two balls in the process. Rahul Tripathi backed himself and smashed Ashwin over long-off to finish the game and send KKR through to the final on the penultimate delivery of the match. After the match, former India batter Sanjay Manjrekar analysed Ashwin's performances in the last few years in T20 cricket and made a bold statement, saying that he would never have someone like Ashwin in his team.

"We've spent far too much talking about Ashwin. Ashwin, the T20 bowler, is not a great force in any team. If you want Ashwin to change, I don't think that is going to happen. He has been like this for the last five-seven years. I can understand we dwelling on Ashwin in Test matches where he's fantastic. Him not playing a single Test match in England was a travesty," Manjrekar said on ESPNCricinfo's T20 Time out live show.

Manjrekar added that if he's got turning pitches, he would go for a bowler who can give him wickets rather than a bowler who is just containing runs.

"But to spend so much time on Ashwin when it comes to IPL and T20 cricket, I think he has shown us in the last five years that he's bowled exactly the same and I would never have somebody like Ashwin in my team because if I've got turning pitches, I expect people like Varun Chakravarthy or Sunil Narine or (Yuzvendra) Chahal and how they do their job, they get you wickets," Manjrekar added.

"Ashwin has not been a wicket taker in T20 cricket for long and I don't think a franchise wants Ashwin in the team just to keep the runs down," he concluded.

In the same discussion, former South African paceman Dale Steyn also mentioned that he would have liked to see Ashwin bowl a lot more of the conventional off-spin, something that he does in Test cricket.

Steyn opined that Ashwin might have tried to trick the batsmen and bowl as per the situation demanded in the last over of the Qualifier 2, but he would have liked to see the spinner try and turn the ball a lot more.

Sunil Narine
Get the latest updates on IPL Auction 2023 and check out  IPL 2023 and Live Cricket Score. Like us on Facebook or follow us on Twitter for more sports updates. You can also download the NDTV Cricket app for Android or iOS.