IPL 2021 Auction: Five Players Who Fetched The Most Money 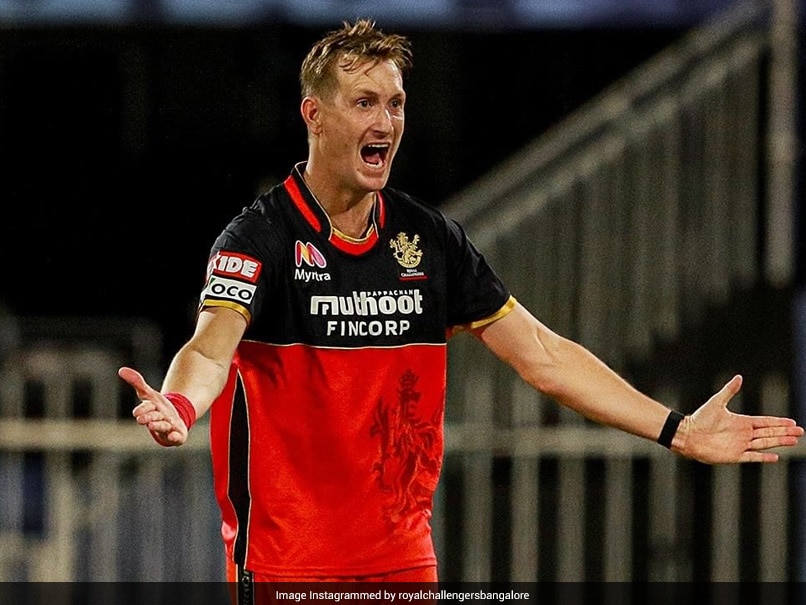 The Indian Premier League (IPL) 2021 Auction which took place on February 18 in Chennai saw plenty of surprises. From fetching the most expensive buy in the history of the IPL to the likes of Aaron Finch and Marnus Labuschagne missing out, fans were well-entertained during the event. A total of 57 players were sold during the IPL 2021 Auction, which included 22 overseas cricketers. Former Rajasthan Royals (RR) captain Steve Smith, who was released after ahead of the auction, was bought by Delhi Capitals. Meanwhile, legendary Sachin Tendulkar's son Arjun Tendulkar could also make his IPL debut after joining Mumbai Indians (MI) for Rs 20 lakh.

Here is a list of the five most expensive players from the IPL 2021 auction:

Chris Morris - Rajasthan Royals (Rs 16.25 crore): South African all-rounder Chris Morris became the most expensive acquisition in IPL history, with Rajasthan Royals buying him for Rs 16.25 crore after a bidding war. Before Morris, former India cricketer Yuvraj Singh at Rs 16 crore was the costliest buy in IPL history. Released by Royal Challengers Bangalore (RCB) after last season, Morris had a base price of Rs 75 lakh. He has played in 70 IPL fixtures, scoring 551 runs at a strike rate of 157.87. While bowling, he has registered 80 wickets at an economy rate of 7.81 runs per over.

Kyle Jamieson - Royal Challengers Bangalore (Rs 15 crore): The New Zealand all-rounder has been roped in by RCB for Rs 15 crore. In international cricket, the 26-year-old has played in four T20I matches and has taken three wickets. While batting, he hasn't opened his account in T20I cricket yet. The lanky Jamieson is expected to be a crucial pace bowler for RCB, who have often sold themselves short on the bowling front.

Glenn Maxwell - Royal Challengers Bangalore (Rs 14.25 crore): Bought by RCB for 14.25 crore, the Australian all-rounder comes with tons of experience of having played in the IPL. Despite a poor 2020 season with Punjab Kings, he went for a big price and will be expected to deliver for Virat Kohli's team. Last season, he managed to score 108 runs in 13 matches in the United Aran Emirates (UAE) and he could only take three wickets.

Jhye Richardson - Punjab Kings (Rs 14 crore): Another player who could make his IPL debut, Jhye Richardson has been bought by Punjab Kings for Rs 14 crore. The 24-year-old Australian pacer is a known name in the Big Bash League, and he could come handy for Punjab Kings. He has played in 62 T20 matches and has registered 78 wickets.

Krishnappa Gowtham - Chennai Super Kings (Rs 9.25 crore): After a disappointing 2020 season, CSK have roped in Krishnappa Gowtham for Rs 9.25 crore. He played in two matches for Punjab Kings last season and scored 40 runs. The all-rounder will be expected to play the big hits in the lower middle order and also contribute with the ball.

Glenn Maxwell Krishnappa Gowtham Kyle Jamieson IPL 2021 Cricket IPL Auction 2021
Get the latest updates on ICC Women's Cricket World Cup 2022 and IPL 2022, check out the Schedule , Live Score and IPL Points Table. Like us on Facebook or follow us on Twitter for more sports updates. You can also download the NDTV Cricket app for Android or iOS.