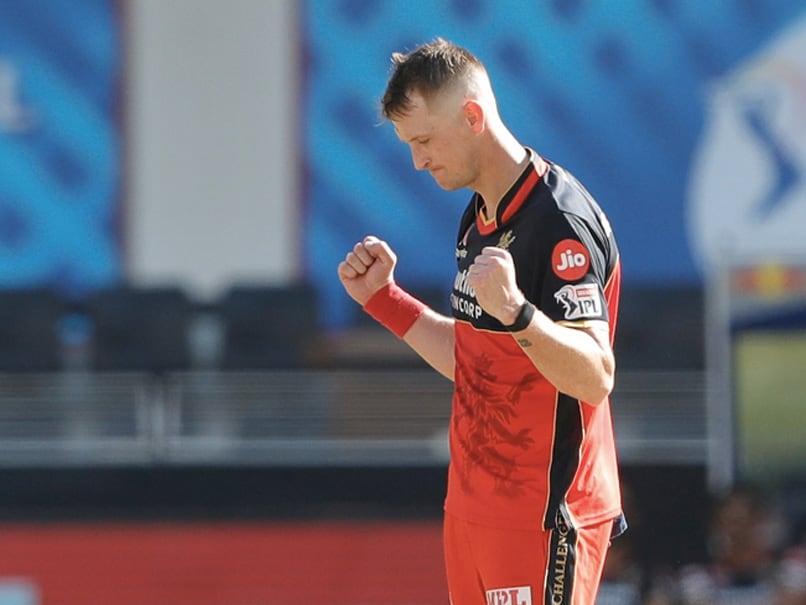 A seasoned professional for South Africa, "Tipo" Morris made his international debut in 2012 in a T20I against New Zealand. Since then he has featured in 23 T20Is and has 133 runs and 34 wickets to show.

However, Morris hasn't played any international cricket since 2019.

That notwithstanding, Morris could be an able new-ball bowling partner to Jofra Archer as Rajasthan now have two players who hit 90 mph consistently with the new ball and bowl well at the death.

Morris could also be a back-up for Ben Stokes, Rajasthan's star all-rounder, should Stokes suffer an injury through the tournament.

With Jos Buttler also in the mix, Rajasthan have a good quartet of overseas players for IPL 2021.

Chris Morris IPL 2021 Cricket
Get the latest updates on IPL Auction 2023 and check out  IPL 2023 and Live Cricket Score. Like us on Facebook or follow us on Twitter for more sports updates. You can also download the NDTV Cricket app for Android or iOS.