IPL 2021 Auction: Steve Smith was sold to the Delhi Capitals for Rs. 2.2 crore. He came into the auction at a base price of Rs. 2 crore. 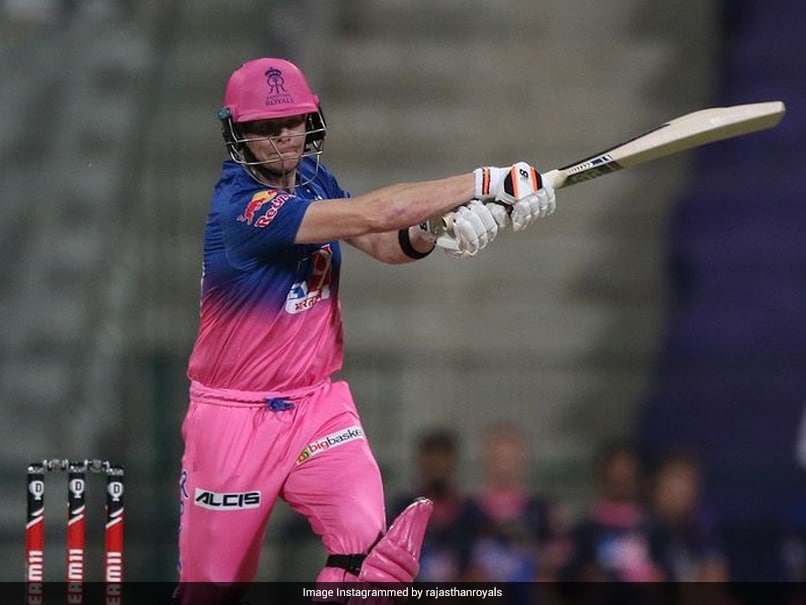 Former Rajasthan Royals captain Steve Smith was sold to Delhi Capitals for Rs. 2.2 crore at  IPL 2021 auction. Smith was released by Rajasthan ahead of the auction and while Royal Challengers Bangalore showed interest in Smith by bidding at his base price of Rs. 2 crore, Delhi trumped the game by bidding 2.2 crore, which was the last bid. Smith, a former Australia captain, has 2333 runs from 95 matches in the IPL and he got 311 runs from 14 games last season.

Smith, a right-handed batsman and an occasional leg-spinner, is rated as one of the best Test batsmen in the world, but of late he has also stepped up his limited-overs game.

Smith led Rajasthan Royals last season where the team finished at the bottom of the table.

Delhi Capitals, Smith's new team, could look to deploy the Australian in the top order with the likes of Shreyas Iyer, Rishabh Pant and Shimron Hetmyer occupying the middle-order slots.

Delhi finished runners-up to Mumbai Indians in IPL 2020 and will look to go one step further this season.

There could be a competiton between Ajinkya Rahane and Steve Smith, if at all any of them make the starting XI, for places as both batsmen are in similar moulds who take their time at the start before accelerating after getting their eye in.

Smith will be united with former Australia teammate Ricky Ponting at Delhi Capitals. Ponting is the head coach at Delhi.

Steven Smith IPL 2021 Cricket
Get the latest updates on Fifa Worldcup 2022 and check out  Fifa World Cup Schedule, Stats and Live Cricket Score. Like us on Facebook or follow us on Twitter for more sports updates. You can also download the NDTV Cricket app for Android or iOS.