IPL 2021 Auction: Moeen Ali was sold to Chennai Super Kings for Rs. 7 crore. Moeen is a left-handed batsman and an off spinner. 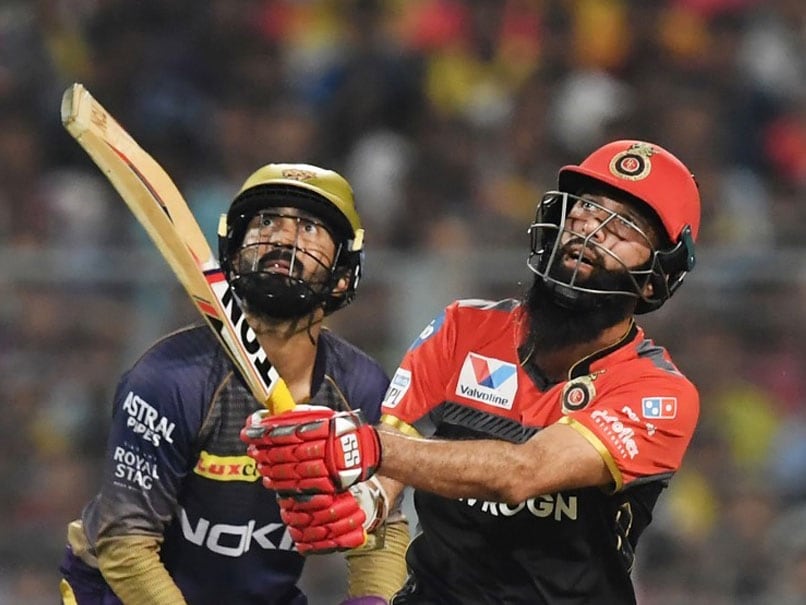 Moeen Ali, the England all-rounder, who came in at a base price of Rs. 2 crore in the IPL 2021 auction, was sold to Chennai Super Kings for Rs. 7 crore. Before the auction, Moeen was released by Royal Challengers Bangalore. The left-handed batsman and off-spin bowler was recently in action in the second Test of the ongoing four-match Test series between India and England. Moeen picked up eight wickets in the second Test in Chennai. In the IPL, Moeen has got 309 runs from 19 matches and 10 wickets to go with the runs. Moeen has stepped up his T20 game of late and he is a mainstay in England's T20I set-up. Overall in T20s, Moeen has 3513 runs from 167 matches at 24.73 and a strike rate of 140.18.

Moeen comes in as a replacement for Harbhajan Singh at CSK. Harbhajan was released by the Chennai-based franchise ahead of the auction and CSK now have a hard-hitting batsman and an off-spinner.

Moeen has also opened the batting before and can also chip in as a replacement for Shane Watson, who was one of CSK's most successful openers before retiring from all cricket after IPL 2020.

The English all-rounder will have an apt opportunity to prepare for the league as he is included in England's T20I squad for the five-match series against India that follows the Test series.

Chennai Super Kings IPL 2021 Cricket
Get the latest updates on India vs South Africa and check out  Schedule, Results and Live Score. Like us on Facebook or follow us on Twitter for more sports updates. You can also download the NDTV Cricket app for Android or iOS.