IPL 2021: Who Was Retained And Which Players Were Released Ahead Of Auction

IPL 2021: Franchises announced the players they have retained ahead of the mini-auction in February. 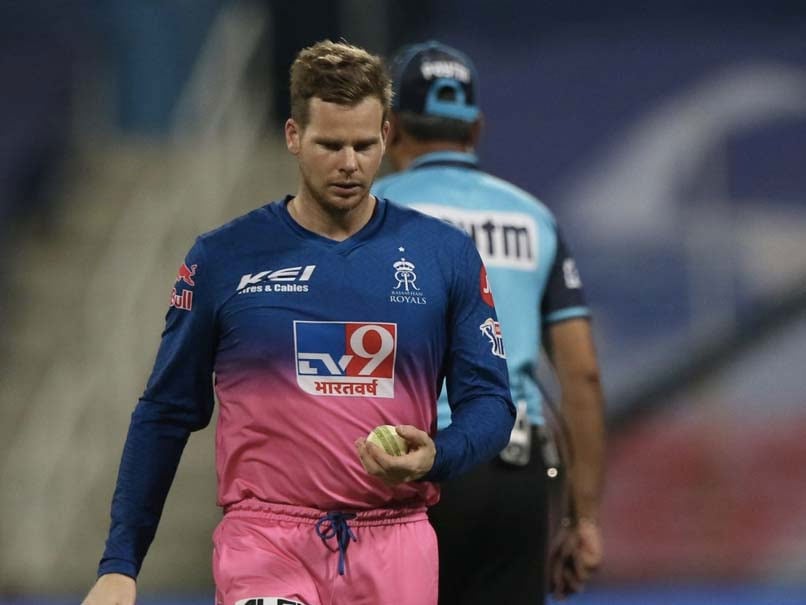 IPL 2021: Steve Smith's release by Rajasthan Royals was the biggest highlight of the retentions.© BCCI/IPL

The Indian Premier League franchises announced their retentions ahead of the mini-auction in February before the 2021 season. There were some big players released as Rajasthan Royals bid farewell to captain Steve Smith, with Sanju Samson set to lead the team in the upcoming edition. Aaron Finch, Glenn Maxwell, Lasith Malinga and Chris Morris were among some of the other big names let go of by their respective teams. Defending champions Mumbai Indians released seven players while retaining a majority of their core that helped them win in 2020, while last year's finalists Delhi Capitals let go of five players.

Apart from players who were released, the first trades ahead of the 2021 season happened between Delhi Capitals and Royal Challengers Bangalore with Daniel Sams and Harshal Patel heading to the Virat Kohli-led team.

Here is a look at how the squads look like after the player retentions for IPL 2021 were announced:

Kolkata Knight Riders Cricket
Get the latest updates on IPL Auction 2023 and check out  IPL 2023 and Live Cricket Score. Like us on Facebook or follow us on Twitter for more sports updates. You can also download the NDTV Cricket app for Android or iOS.