Rajasthan Royals have released former captain Steve Smith ahead of IPL 2021 auctions. Sanju Samson has been named the captain. 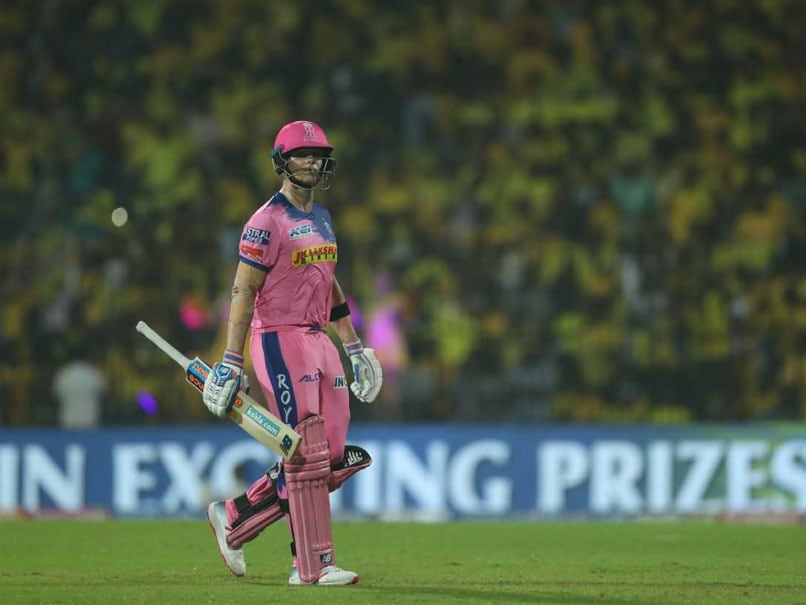 Steve Smith has been released by Rajasthan Royals ahead of IPL 2021 auctions.© AFP

Rajasthan Royals have released former captain Steve Smith ahead of IPL 2021 auctions, the franchise confirmed in a tweet on Wednesday. Sanju Samson has been named as the captain of the team. Smith led the side in IPL 2020 where the Royals finished at the bottom of the points table. "Forever a Royal...Some special memories Smudge," wrote Rajasthan Royals in a tweet. The last day for player retentions ahead of the auction is January 20 and Smith's is the first major omission among the teams ahead of the 14th edition of the league. Smith played 14 games in IPL 2020, scoring 311 runs at a strike rate of 131.

"The Royals believe that the retained players present a strong core with a good mix of Indian
and international players, who would form a solid base around which the rest of the squad can be built.," Rajasthan Royals said in a release.

"The retained contingent have all been active in domestic and international cricket, with the majority of the players doing well in the ongoing Syed Mushtaq Ali trophy, while Kartik Tyagi has been part of the victorious Indian team in Australia.

The player auctions are scheduled for February 2021 and teams are in preparations for finalising their best combinations ahead of the auctions.