IPL 2021: With Delhi Capitals (DC) set to face Chennai Super Kings (CSK) in their first match of the season, injured captain Shreyas Iyer had a special motivational message for his teammates and fans. 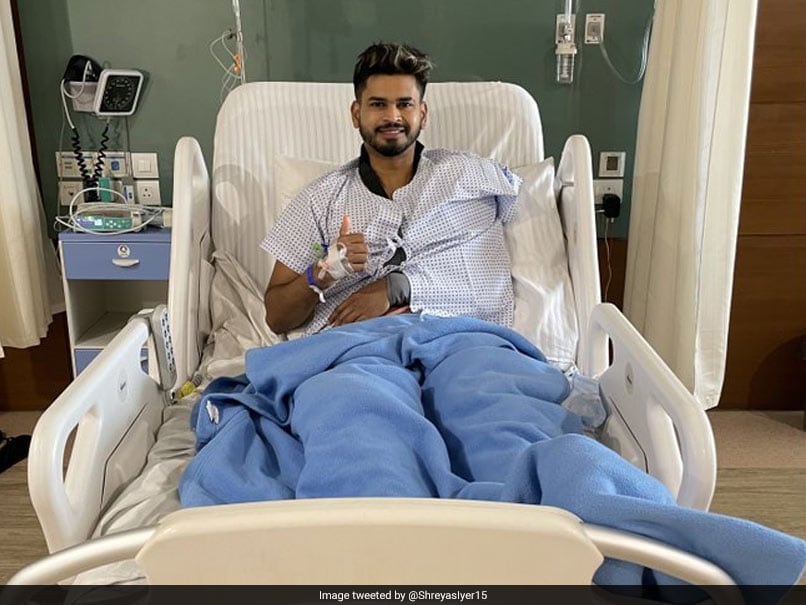 The Indian Premier League (IPL) 2021 season has finally begun, and Royal Challengers Bangalore (RCB) defeated Mumbai Indians (MI) in the season opener on Friday. In the second fixture of IPL 2021, Chennai Super Kings (CSK) will face Delhi Capitals (DC) on Saturday, and injured DC captain Shreyas Iyer had a special message for his teammates and fans. The India international pulled out of IPL 2021 due to a shoulder injury and recently underwent a successful surgery. With Rishabh Pant appointed as the standby captain, Iyer spoke through the franchise's Twitter handle and had a message for everyone. Speaking in the background of a montage of training clips, Iyer started by saying, "Dear Delhi, I speak to you today as a fellow fan of the team we love. We fight the same fight, we always do. We know it won't be easy, but we know what it takes to raise the Cup."

We will miss you dearly, @ShreyasIyer15

For you and for all our fans, the DC family will give it their absolute all in #IPL2021 #YehHaiNayiDilli #CSKvDC pic.twitter.com/yPVacPJ7VH

"Make no mistake about it, every game you will have me in your corner. Your biggest supporter with the loudest cheer. Come on Delhi. Love always, Shreyas", he further added.

Iyer got injured during India's ODI series against England. In the first ODI on March 23, he suffered a subluxation on his left shoulder while fielding. He was ruled out of the series, and later it was announced that he would be missing IPL 2021.

DC finished runners-up in IPL 2020 as their fairy-tale run was brought to an end by Mumbai Indians (MI) in the final.

Facing CSK in their first match of IPL 2021 at the Wankhede Stadium, Delhi will be aiming to begin their new campaign with a win.

Rishabh Pant IPL 2021 Chennai Super Kings vs Delhi Capitals, Match 2 Cricket
Get the latest updates on Fifa Worldcup 2022 and check out  Fifa World Cup Schedule, Stats and Live Cricket Score. Like us on Facebook or follow us on Twitter for more sports updates. You can also download the NDTV Cricket app for Android or iOS.