IPL 2020: Virat Kohli's childhood coach Rajkumar Sharma said that the benchmark India captain has set is the reason why fans have lots patience so quickly. 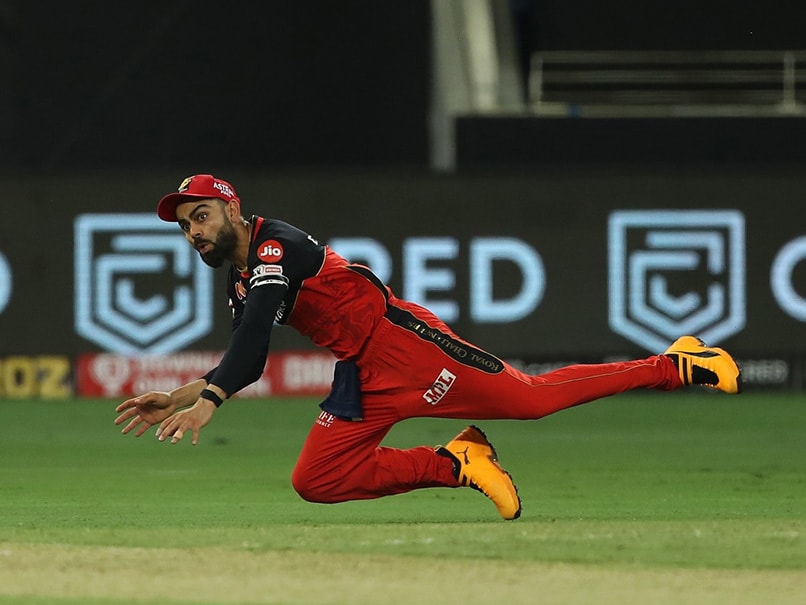 Royal Challengers Bangalore (RCB) skipper Virat Kohli is known to lead by example. But the first two games of this edition of the Indian Premier League saw Kohli score 14 against SunRisers Hyderabad and 1 against Kings XI Punjab. This has seen fans lose their calm, but coach Rajkumar Sharma feels it is just a part of a sportsman's life. Speaking to ANI, Kohli's childhood coach said that the benchmark that the India captain has set is the reason why fans have lost patience so quickly and want to see the batsman score runs every time he takes guard.

"It is just a part and parcel of a sportsman's life. You have good days and you have bad days on the pitch. It is just that Kohli has set such a benchmark that people forget he is only human and not a machine. You are bound to have off days and there is nothing wrong with it. People will ask if there is some technical issue or a mindset issue, but I will again say that it is a part of the game.

"You cannot succeed every time you walk onto the pitch. Kohli's fans have been so used to seeing him perform consistently that even one bad innings makes them sad," he pointed.

The last game saw Kohli also miss a couple of catches which ultimately saw KXIP skipper KL Rahul score a match-winning hundred. Does the coach feel that his student is a little impatient as he hasn't been on the pitch for close to six months? Rajkumar answered in the negative.

"Firstly, like I said before, these things happen. Anybody can miss a catch or two. Even Jonty Rhodes missed a catch here and there. Javed Miandad was considered a great fielder and if you go back and look, he also did slip once or twice.

"So, this has nothing to do with patience or the urge to set the tone after the resumption of cricket. It is just a bad day on the field which can happen to even the best. He has played enough cricket to come back strongly and lead from the front," the coach smiled.

RCB didn't have a good outing against KXIP on Thursday as they lost by 97 runs at the Dubai Cricket Stadium. Kohli made no bones about the fact that it was a bad day in the office not just for the team, but also for him individually.

"Yeah it didn't (go well). I think we were good in the middle phase with the ball, they got off to a decent start and we pulled things back nicely. I have to stand in front and take the brunt of it, not the best day in the office, a couple of important chances of KL when he was set and that cost us 35-40 runs at a later stage," he had said in the post-match presentation ceremony.

Virat Kohli IPL 2020 Cricket
Get the latest updates on ICC T20 Worldcup 2022 and CWG 2022 check out the Schedule, Live Score and Medals Tally. Like us on Facebook or follow us on Twitter for more sports updates. You can also download the NDTV Cricket app for Android or iOS.