Shane Watson announced his retirement from all forms of cricket on Tuesday. He had a special farewell message for the Chennai Super Kings fans. 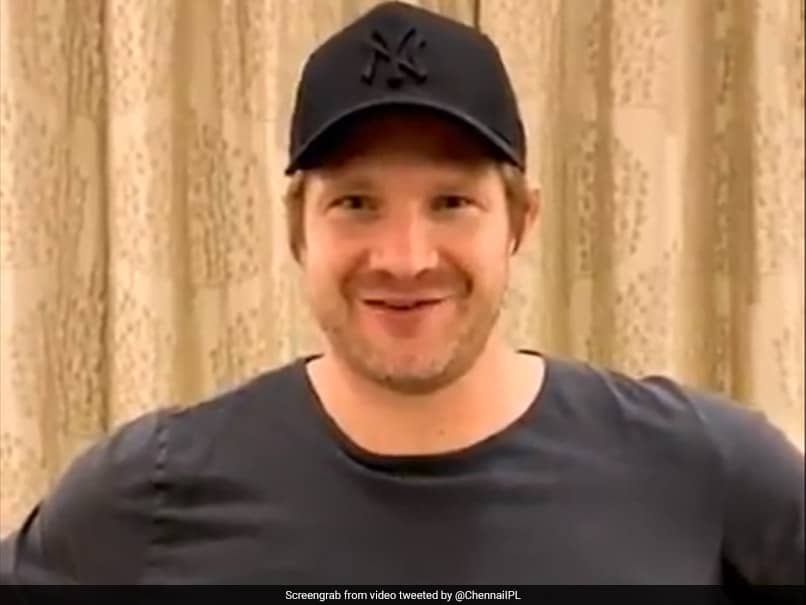 Chennai Super Kings' (CSK) Australian import Shane Watson announced his retirement from all forms for competitive cricket on Tuesday. The 39-year-old played for CSK in the ongoing Indian Premier League (IPL) 2020, where the team finished at seventh place in the table. Watson also bade farewell to the CSK fans in a short video posted on Twitter. Speaking via CSK's official handle, Watson said, "Hello everyone, the Yellow Army! I just want to announce to everyone that this year for CSK has been my last year in playing cricket."

Watson looked visibly emotional, drawing an end to a decorated career. "I am going to be retiring from all kinds from now. Its a very emotional time", he quipped.

"Grateful for your love and support through the last three years. You never know what's going to happen in the future, if I am still involved in some way," he said.

"Hope I have given back to you all for all the support you have given me," said Watson, who had retired from international cricket in 2016.

The all-rounder had earlier announced the news through his YouTube channel.

In IPL, Watson has represented Rajasthan Royals (RR), Royal Challengers Bangalore (RCB) and CSK. In United Arab Emirates (UAE), he scored 299 runs from 11 matches, at a strike rate of 121.05.

Australia Cricket Team IPL 2020 Cricket
Get the latest updates on India vs Australia Series, check out the India vs Australia Schedule for 2020-21 and Ind vs Aus live score . Like us on Facebook or follow us on Twitter for more sports updates. You can also download the NDTV Cricket app for Android or iOS.