"Slightly Change Our Core Group": MS Dhoni On CSK's Plan For Next Decade

IPL 2020, CSK vs KXIP: MS Dhoni, after their win over Kings XI Punjab, said that the team will need to change the core group for the next year's tournament as build a strong team for next 10 years. 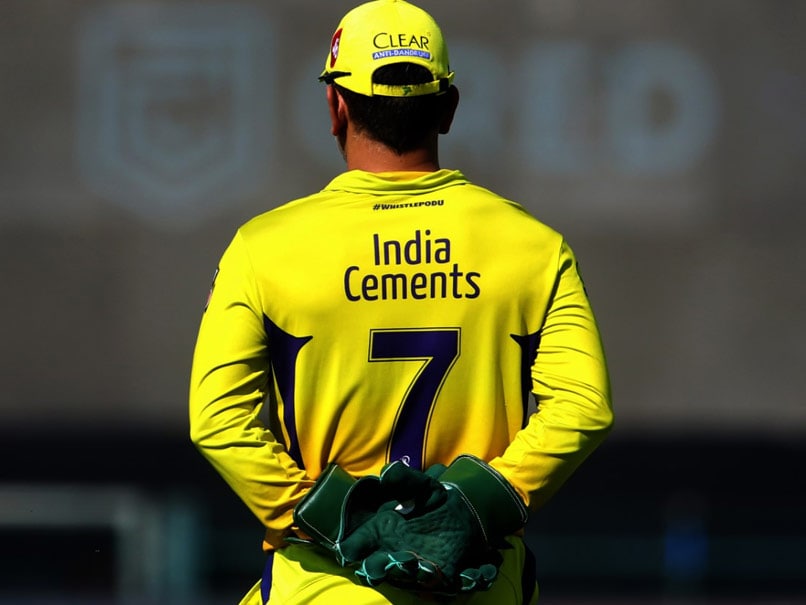 After registering a comprehensive nine-wicket win over Kings XI Punjab (KXIP), Chennai Super Kings (CSK) skipper MS Dhonion Sunday said that the team will need to change the core group for the next year's tournament and he also said that maybe its time to hand over this team to the next generation. Ruturaj Gaikwad and Faf du Plessis scored 62 not out and 48 respectively as CSK defeated KXIP by nine wickets at the Sheikh Zayed Stadium in Abu Dhabi.

With this loss, KXIP are out of the playoff race. KL Rahul-led side have to settle with 12 points from 14 matches, while CSK also have the same number of points from as many matches.

"It was a difficult campaign. We committed a lot of errors. The last four games were a template of where we would like to be. Proud of the guys because if you are lagging behind for 7-8 games, it becomes really difficult. It is not easy, you will not want to be in a dressing room that's not enjoying cricket. Proud of them," said Dhoni during the post-match presentation.

It is the first time that CSK have not managed to qualify for the knock out stage of the IPL. Right now, it is not known whether the Board of Control for Cricket in India (BCCI)will hold a mega auction before the 2021 IPL.

"A lot depends on what BCCI decides about the auction. We need to slightly change our core group and looks for the next ten years. At the start of the IPL, we made a team that served us well for ten years. There comes a time where you have to shift a bit, hand it over to the next generation," said Dhoni.

"We will come back strong. That's what we are known for. We are eighth in the table but 14 points and we could have qualified. This is a season where only one team played well (Mumbai) or most teams played well. Whenever we have seen Rutu bat, he's somebody who has done well in net sessions. But we were not able to see him in games. Then he got Covid, and even after 20 days he was not fit. He did not get time for us to gauge. That was one of the main reasons we kept going with Faf and Watson. It did not work. But that's the point where you go with the experienced players," he added.

Earlier, Deepak Hooda played an unbeaten knock of 62 runs as KXIP posted a total of 153/6 in the allotted 20 overs. Hooda managed to hit some big shots towards the end, and as a result, KXIP managed to go beyond 150-run mark. For CSK, Lungi Ngidi scalped three wickets.

Sheikh Zayed Stadium, Abu Dhabi IPL 2020 Chennai Super Kings vs Kings XI Punjab, Match 53 Deepak Hooda Cricket
Get the latest updates on IPL 2021, check out the IPL 2021 Schedule and Indian Premier League Live Score . Like us on Facebook or follow us on Twitter for more sports updates. You can also download the NDTV Cricket app for Android or iOS.