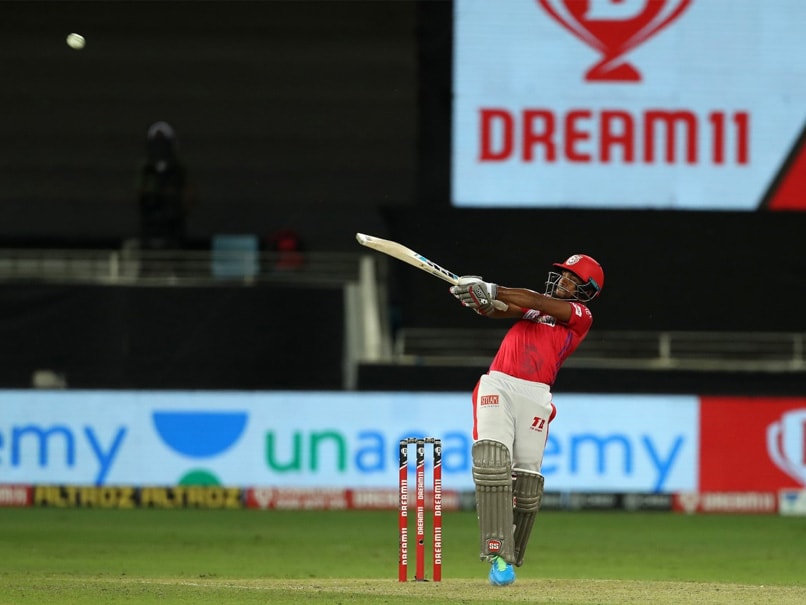 Kings XI Punjab continued their resurgence in the season, as they beat Delhi Capitals by 5 wickets to register their third consecutive win. Despite being bottom of the table two games ago, the KL Rahul-led side are now fifth in the Indian Premier League (IPL) 2020 points table, with eight points from 10 games. They are tied on points with Rajasthan Royals, but have a better Net Run Rate. SunRisers Hyderabad, who have played a game less, have the chance to go above both Rajasthan and KXIP if they win their next match as they have a better NRR.

Delhi Capitals remain on top of the table, despite the defeat. However, both Mumbai Indians and Royal Challengers Bangalore can pull level with them on points if they win their games in hand.

The match saw the top three batsmen in the race for the Orange Cap fight it out. While KL Rahul and Mayank Agarwal fell cheaply, Shikhar Dhawan's second century in a row saw him break the KXIP duopoly at the top of the run-scorers' list.

While Rahul is still the leading run-scorer this season with 540 runs, Dhawan is now in the 2nd position with 465 runs. Mayank is behind them at third, with 398 runs.

Kagiso Rabada, meanwhile, took two wickets to take his tally to 21 for the season. Mohammed Shami also took two in the game to move up to second in the race for the Purple Cap, with his tally standing at 16 this year so far.

However, Jasprit Bumrah, with 15, has a game in hand over Shami. RCB spinner Yuzvendra Chahal is next on the list, with 13 wickets.

Mohammed Shami Kings XI Punjab vs Delhi Capitals, Match 38 Cricket
Get the latest updates on IND vs NZ 2021, check out the Schedule and Live Score . Like us on Facebook or follow us on Twitter for more sports updates. You can also download the NDTV Cricket app for Android or iOS.