Mumbai Indians players are giving final touches to their preparations ahead of the IPL 2020 opener against Chennai Super Kings. 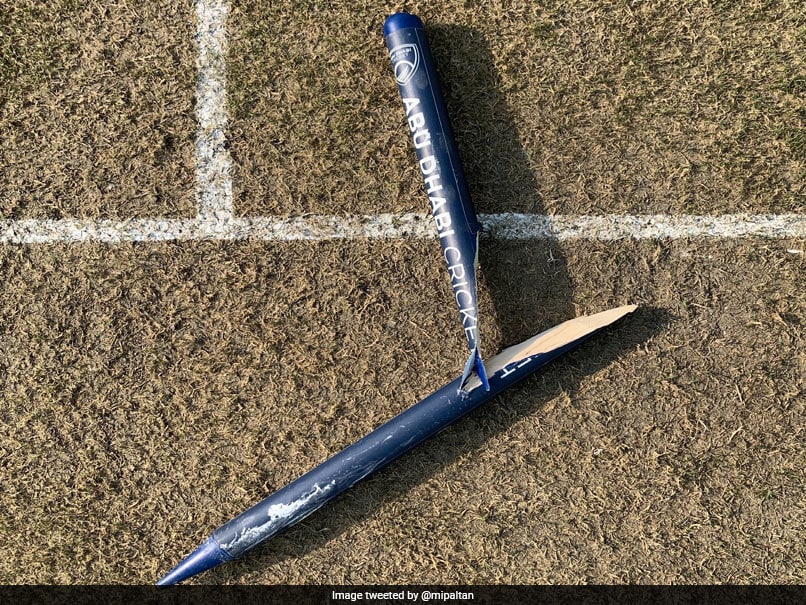 Mumbai Indians' new recruit Trent Boult is all charged up for this year's Indian Premier League (IPL) and is putting in extra efforts during their training sessions. In a video shared by Mumbai Indians on their official Twitter handle, Boult can be seen running in at full steam to bowl a delivery with head coach Mahela Jayawardenesupervising the whole session. Boult put in some extra effort and bowled a delivery that hit the middle stump and broke it into two pieces. "Clean Boult! Trent has arrived," Mumbai Indians captioned the video.

Trent Boult arrived at Mumbai Indians after a successful trade off with Delhi Capitals ahead of the annual IPL auction in December last year.

Over the years, the Mumbai Indians bowling attack has boasted of several world class fast bowlers with the most notable name being Lasith Malinga – the most successful bowler in IPL history.

However, the defending champions will be without the services of Malinga this season as he pulled out of IPL 2020 due to personal reasons.

Despite losing Malinga, Mumbai Indians' bowling attack is well-equipped with the likes of Jasprit Bumrah and Mitchell McClenaghan who have performed consistently for the side.

Mumbai Indians are the most successful franchise in league's history with four IPL titles, and they will be hoping to add yet another silverware to their trophy cabinet.

Trent Boult Cricket IPL 2020
Get the latest updates on ICC Women's Cricket World Cup 2022 and IPL 2022, check out the Schedule , Live Score and IPL Points Table. Like us on Facebook or follow us on Twitter for more sports updates. You can also download the NDTV Cricket app for Android or iOS.