Shane Warne Didn't Have The Variety That Muttiah Muralitharan Had: Mahela Jayawardene

Shane Warne and Muttiah Muralitharan are regarded as two of the finest spinners in the history of the game. 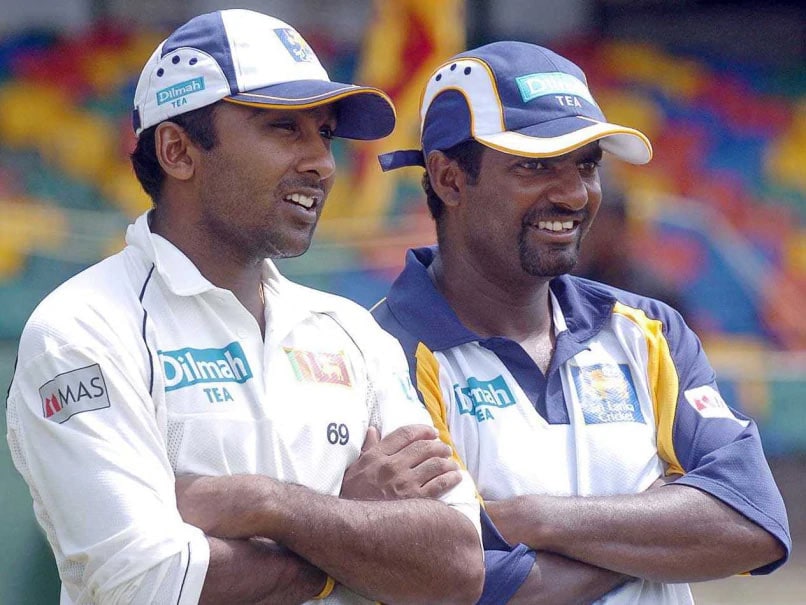 Former Sri Lanka skipper Mahela Jayawardene on Tuesday said that Shane Warne did not have the variety that Muttiah Muralitharan did. Jayawardene also said that Murali believed in grinding the batsmen down. "Murali was a champion bowler, he went about his game differently to others. Warne did not have the variety that Murali did. Murali knew what he was doing and believed in grinding a batsman down. If he had to wait for ten overs to get a batsman out, he will do that," Jayawardene told Sanjay Manjrekar in a videocast hosted by ESPNCricinfo.

"Warne and Murali are two different personalities, Warney is a steady leg-spinner but he probably played much more with the tactical honours of you come and attack me, I will get you out, he probably knew that he did not have the variety that Murali had," he added.

Muralitharan played 133 Tests in his career and ended up taking 800 wickets.

He is the highest wicket-taker in the history of Test cricket and is followed by Australia's Shane Warne (708) and India's Anil Kumble (619).

Muralitharan also played 350 ODIs and 12 T20Is in his career and picked up 534 and 13 wickets respectively.

During the interaction with Sanjay Manjrekar, Jayawardene also said that the batting lineups these days are very good and bowling lineups have a difficult job on their hands.

"If you look at the top ten wicket-takers in modern-day cricket, all of them played during the first half of my career. There was Murali, Warne, McGrath, Kumble, Harbhajan, Akram, Waqar, and Saqlain. Their numbers speak for themselves," he added.

The right-handed batsman scored 25,957 runs across all formats of the game.

Jayawardene called time on his career after the 2015 Cricket World Cup.

Sri Lanka Cricket Team Wasim Akram Cricket
Get the latest updates on ICC T20 Worldcup 2022, check out the Schedule and Live Score. Like us on Facebook or follow us on Twitter for more sports updates. You can also download the NDTV Cricket app for Android or iOS.