Heaping praise on Shane Warne, Mohammad Kaif said that Australian spinner was ahead of his time as he started the concept of 'horses for courses'. 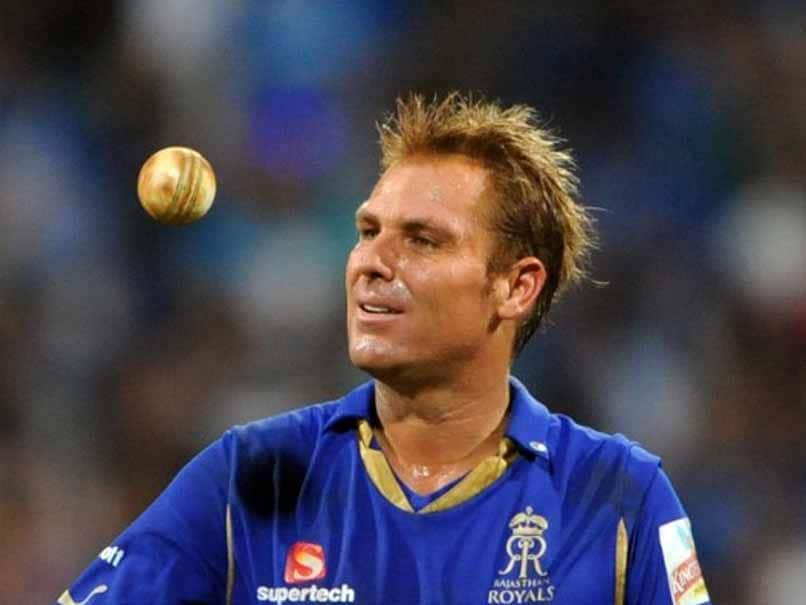 Former India batsman Mohammad Kaifon Monday heaped praise on Shane Warne, saying that the Australian spinner was ahead of his time to start the concept of 'horses for courses' and field the playing XI according to the pitch. Kaif was doing an Instagram live session with all-rounder Yusuf Pathan to talk about the journey of Rajasthan Royalsin the 2008 Indian Premier League (IPL).

"Shane Warne was ahead of his time. He started the concept of 'horses for courses' during IPL 2008. Warne got the best out of everyone. He had the quality of being flexible," Kaif told Pathan during the interaction.

"We had a lot of changes on our side. There was no batting position fixed for any player. Warne told me to talk to the Indian guys, who were a little weak in English. I did not take IPL 2008 very seriously as not many of us had played the format, but when we started winning, I thought that this product would go a long way as the families started enjoying the tournament," he added.

During the interaction, Kaif also said that for him, Warne was the Player of the Tournament in IPL 2008 for the way he handled the Rajasthan Royals.

Warne was the skipper of the Rajasthan Royals in 2008 and the side had gone on to win the inaugural edition of the tournament.

Yusuf Pathan was the key player for the Royals in the inaugural edition as he displayed good all-round performance.

Pathan had scored 435 runs with the bat in hand and also took eight wickets in the entire tournament.

Royals had lost the first match of the tournament against Delhi Daredevils, but the side had a remarkable turn around to win the tournament.

"I remember Warne took our team meeting. He was very positive. He told it does not matter that we lost in the first match, but he emphasised the need for showing team-spirit and giving our best. He motivated all of us by giving a rousing speech and then he went on to say that we will go on to win the tournament. Every skipper in the world should look to learn from him," said Pathan during the interaction.

"Warne told us that the management will back every player. We went on to win our matches from thereon. Every player got the backing and appreciation after every match. We then made it to the finals. Whenever I go to Rajasthan, I feel like I have gone back to the time in 2008," he added.

The Rajasthan Royals had defeated Chennai Super Kings (CSK) in the finals of the 2008 IPL by three wickets to win the title.

Yusuf Pathan Cricket
Get the latest updates on ICC T20 Worldcup 2022 and CWG 2022 check out the Schedule, Live Score and Medals Tally. Like us on Facebook or follow us on Twitter for more sports updates. You can also download the NDTV Cricket app for Android or iOS.